The Bath Festival has announced the dates for its 2020 ten-day celebration of music and books, with various events planned including classical concerts to debates on big issues. 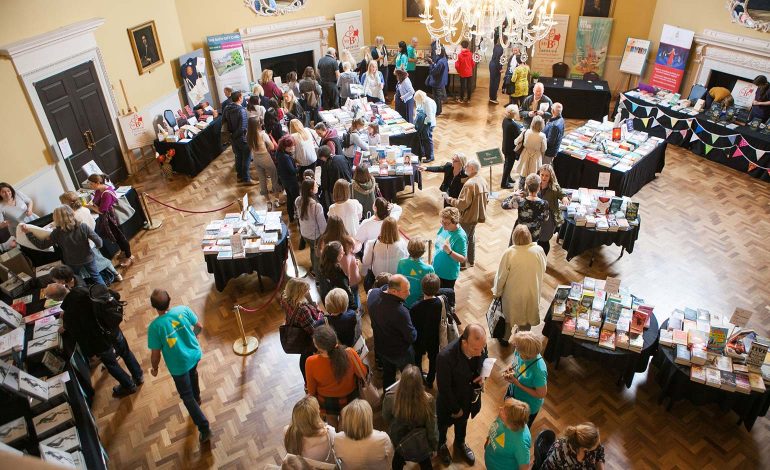 The festival will open with its traditional free Party in the City on Friday 15th May, run through the following ten days with a variety of events, from classical concerts to debates on the big issues of our times, culminating in a two-day celebration on the Rec over the Bank Holiday weekend of Saturday 23rd and Sunday 24th May.

Plans for the 2020 festival are already well underway as the arts charity’s programmers are scouting for the biggest and best names in literature and music to entertain and inspire audiences.

The Bath Festival is a keystone of the city’s calendar, bringing live and internationally acclaimed musicians and writers to Bath for more than 70 years.

Next year’s festival will also focus on sustainability and diversity, and festival-goers should expect some exciting new venues and a few surprises in the programme line-up.

The 2020 festival is set to host events in the city’s most iconic and historic buildings, basing its main festival hub and green room at the Assembly Rooms.

The elegant St Swithin’s Church in Walcot, where Jane Austen’s parents were married, is the proposed setting for intimate classical concerts and, for rousing performances for many hundreds of people, there’s the Art Deco former cinema, The Forum.

The festival will spill out onto the streets for Party in the City on the opening night and then returns to the Rec for two days of live music over the Bank Holiday weekend, with Bath Abbey as its dramatic backdrop.

Following the success in 2019 of the Literature Lounge decorated marquee on Alfred Street, the venue will be returning for 2020.

Ian Stockley, Bath Festivals’ chief executive, said: “We wanted to share the dates for 2020 so we can involve more organisations and people with the festival.

“We’d love to hear from venues who would like to be part of The Bath Festival as we build on the success of the previous years.

“We’re really pleased to be able to take over the Rec for two days of music and family entertainment over the Bank Holiday weekend, which also neatly ties in with schools’ half term.”

You can join the mailing list and benefit from hearing about line-up announcements and ticket offers by visiting: https://bathfestivals.org.uk/sign-up/.