This year’s Bath Festival of Motoring has raised a record amount for local charities, organisers the Rotary Club of Bath has announced. 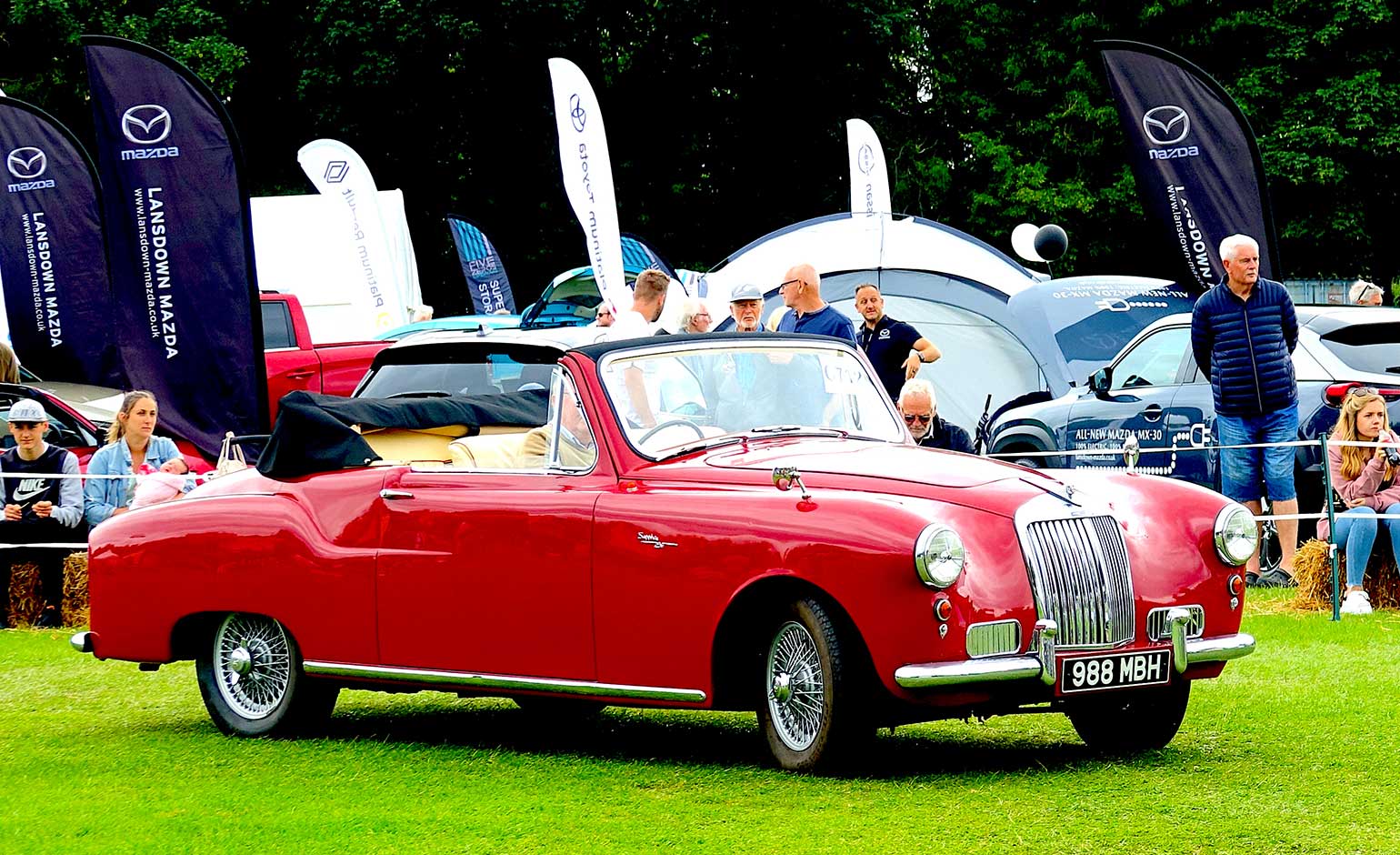 The event has raised more than £20,000, with funds set to benefit Dorothy House and Nova Sports.

The motor show, which featured hundreds of classic cars and motorbikes alongside a range of the latest high-performance models, was held over Father’s Day weekend in June.

While heavy showers reduced numbers attending on the Saturday, sunshine on Sunday brought out the crowds, with an estimated 4,000-plus people enjoying themselves in the open air throughout the day.

Rotary organiser Peter Edwards said: “We have had fantastic feedback about the show from those who attended.

“While the Festival is not just about raising money for charity, it is a great bonus that we will be able to pass on record amounts to this year’s two main local beneficiaries, Dorothy House and Nova Sports.

“We’d like to thank all those who brought their stunning classic vehicles and supercars along, and to all the public who donated by buying tickets.

“Everyone had a lot of fun, and as a result we will be helping lots of others locally.”

As well as a display of vehicles in the main show arena, there was live music, food stalls, children’s fairground rides and even the chance to ride in a select number of supercars, such as a Lamborghini, Maserati, Aston Martin and Porsche, in exchange for a donation.

There is hope to run the show again next year. Details will be made available on the festival’s website.