Bath Abbey is set to host a panel discussion later this month to explore its historical connections with slavery and empire, and what can be learnt from the past to help shape the future. 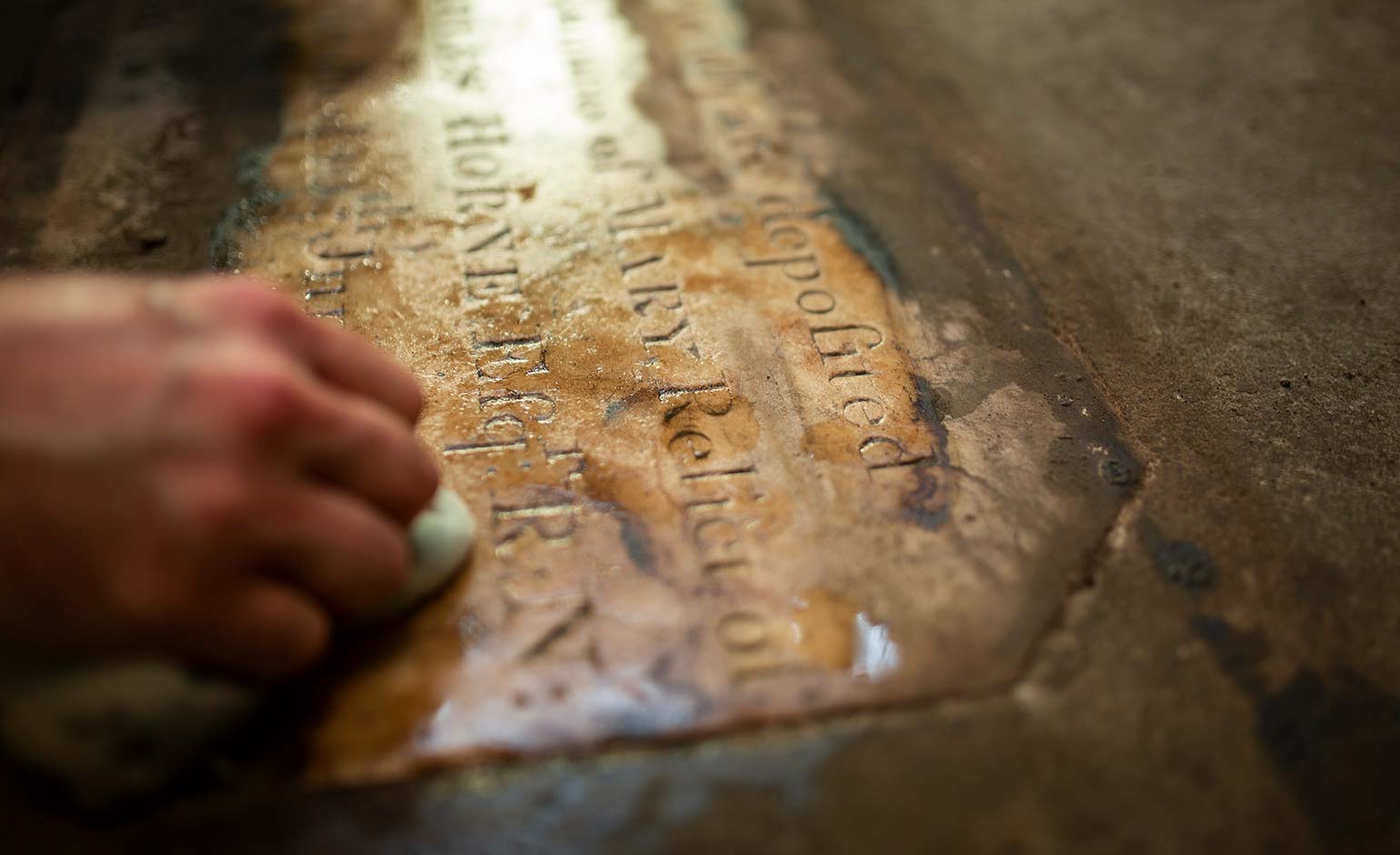 It will bring together a group of experts who will be sharing differing perspectives on the Abbey’s memorials and re-evaluate them in the context of the historical injustices of slavery.

They will also be making a connection with campaigns against slavery and inequality today and how the legacy of racism be used to help enable a just and equal future.

Tickets are free and will be available online from Eventbrite here.

The Revd Canon Guy Bridgewater, Rector of Bath Abbey, will give a welcome and the panel will include Dr Shawn Sobers, Associate Professor, Cultural Interdisciplinary practice, UWE; Renee Jacobs, Black in Bath network; The Rt Revd Dr Alastair Redfern, founder of The Clewer Initiative, a Church of England project dedicated to mobilising the Church to combat modern slavery; Revd Narinder Tegally, Lead Chaplain at the RUH, Bath and the UKME/GMH Advisor for the Bath & Wells Diocese; and Irvin Campbell, Chairman of Stand Against Racism and Inequality (SARI).

The discussion will be chaired by Wera Hobhouse, Liberal Democrat MP for Bath.

She said: “The event marks a powerful conversation in our ongoing dialogue on how to achieve greater equality.

“It is reassuring to see Bath Abbey confront its history in an effort to shape a better future and I look forward to chairing such an important event. Please join me in listening and learning by signing up for your free ticket.”

The Revd Canon Guy Bridgewater, Rector of Bath Abbey, added: “The transatlantic slave trade is one of the gravest crimes against humanity that the world has ever seen. We can neither hide nor erase the past of our society; and we must face that we are still living with a shameful legacy of racism and inequality.

“At Bath Abbey we recognise the need to look closely at our own local heritage and history, including memorials in the Abbey that commemorate those who were slave owners.

“I am most grateful to the Abbey team who is leading this important work, and to our partners from UWE, Black in Bath and SARI who are helping us learn from a significant range of contemporary perspectives and multi-racial voices – with the goal of both learning from the past, and working for a more just future for all.”

Bath Abbey has one of the largest collection of memorial stones of any church in the country, many of which were paid for by the families or supporters of the individuals being commemorated.

In the same period, Britain established an empire by creating colonies. Those with a monument in the Abbey are therefore often connected to that exploitation.

The Abbey is still carrying out research, which will be made publicly available as it develops, but examples of people commemorated include Sir Nicholas Lawes, Governor of Jamaica, Captain Bartholomew Stibbs who worked for the Royal African Company, and plantation owners including the Alleyne family on Barbados.

The panel discussion follows on from the opening of the ‘Monuments, Empire and Slavery’ Exhibition which is currently on display in the Abbey until 4th September 2021.