The historic Roman Baths are set to inspire new poetry as people use the site as part of a major project to stimulate creativity, involving the writer’s environment and the history surrounding them. 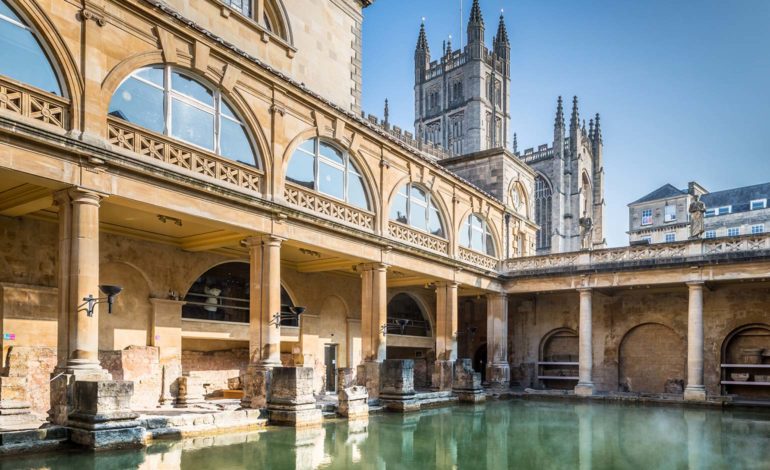 Prize-winning poet Neil Rollinson will help celebrate the launch of Places of Poetry by using the artefacts and statues in the baths to inspire amateur poets to pen their own verse.

As part of Places of Poetry, a digital map of England and Wales has been created to encourage people to think about the environment and history around them.

People can pin their own poem on the map, which consists of two layers: an artistic map, based on decorative 17th-century county maps, and a second layer of Ordnance Survey data, allowing users to zoom in to a high level of detail.

People can write a poem about a place that matters to them, and poets will be based at locations around the country this summer to help them.

Visitors will be able to roam around the Roman Baths discovering ancient and modern words of wisdom, before writing and then pinning their poem on the map. 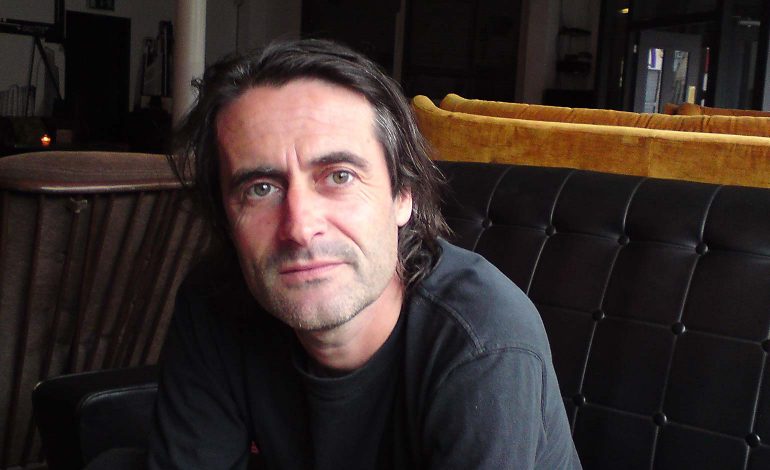 Mr Rollinson, who currently lives in Bath, said: “The Roman Baths is an amazing place and I’ll be using different parts of it to spark people’s imagination.

“Artefacts from another time carry their own stories, and seem to have an energy, and that’s something poets tap into. I’ll be showing people how they can explore the nature of that to create their own poetry.

“There’s so much people can be inspired by in the baths. Everyone has written a poem, it’s not an arcane art, just a different way – and I think the most exciting way – of expressing yourself, the world and your place in it.”

Places of Poetry is led by the poet and Radio 4 regular Paul Farley of Lancaster University and the academic Professor Andrew McRae at the University of Exeter.

Professor McRae said: “We hope the map will inspire people to write, whatever their age or experience, and fill the map with thousands of new poems about places that mean something to them.

“The aim is to encourage people to think about heritage from different angles, such as environmental, industrial, religious, cultural or sporting. We want to celebrate the diversity, history and character of the places around us.”

Councillor Paul Crossley, cabinet member for Community Services at Bath & North East Somerset Council, said: “I hope that residents of all ages will get involved in this creative project, and write a poem about the Roman Baths.

“Those seeking inspiration can come into the Roman Baths for free with a Discovery Card, and the site will be open until 10pm every day over the summer.”

The historic Places of Poetry map is based on a design by William Hole, which was published with Michael Drayton’s Poly-Olbion (1612 and 1622), an expansive poetic journey through the landscape, history, traditions and customs of England and Wales.

The project is funded by the Arts and Humanities Research Council, The National Lottery Heritage Fund and Arts Council England, and is made possible by partnerships with the Ordnance Survey, The Poetry Society and National Poetry Day.

For more information and writing tips, visit www.placesofpoetry.org.uk. The website is open for the posting of poems until 4th October 2019.