Analysis of data has revealed that Bath is the worst ranked city in the UK for littering and fly-tipping, with the introduction of new litter enforcement officers being welcomed to help tackle the problem.

The data was analysed by eco-lighting brand The Solar Centre, which revealed the best and worst cities in the UK for fly-tipping and littering.

The Solar Centre standardised the latest available data to rank 52 cities out of ten.

Littering is a common bugbear, with 30 percent of UK residents perceiving it to be a problem. It’s also costing UK taxpayers a hefty £682 million a year to clean up.

Two cities in Northern Ireland, Derry and Belfast, take first and second position in the top ten with the lowest number of reports for littering in the UK. They are closely followed by Salisbury, Worcester and Chelmsford.

Bath was found to be the worst UK city for littering. At the start of March, litter and dog fouling enforcement officers began work across Bath and North East Somerset and will issue Fixed Penalty Notices to people who deliberately litter streets, parks and public places. 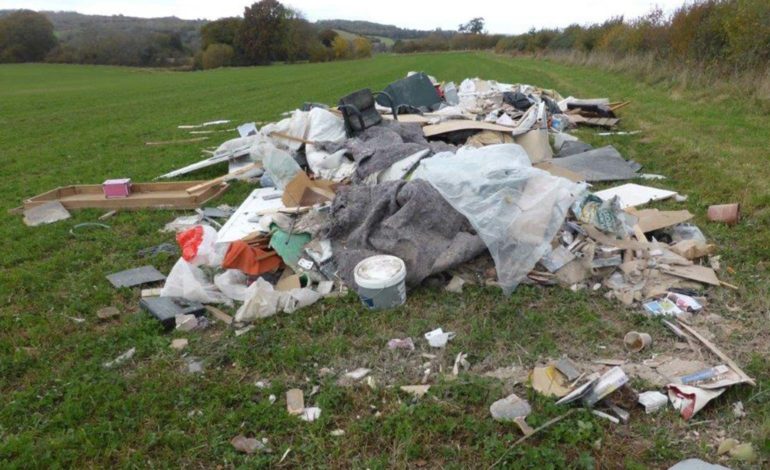 Brian Davenport, Director of The Solar Centre, commented:  “It’s really positive to see Northern Ireland leading the way for both littering and fly-tipping, particularly with the work going on to clean up the region which saw an impressive 12 percent of transects become litter-free in 2017/18.

“While Bath features at the bottom of both lists, it’s encouraging to see the area introduce litter-enforcement officers to crack-down on offenders and tackle its problem.

“Hopefully, with the new fly-tipping penalties introduced in January, it should encourage UK householders to dispose of their waste responsibly, otherwise they could be faced with fines of up to £400.”

Bath & North East Somerset Council said it believed the data analysis was not an accurate reflection of local littering and fly-tipping, compared to other areas.

You can report incidents of littering or fly-tipping across B&NES via the Fix My Street service here.