Dementia awareness services in Peasedown St John have received a £1,000 cash boost, thanks to one of the village’s local councillors. 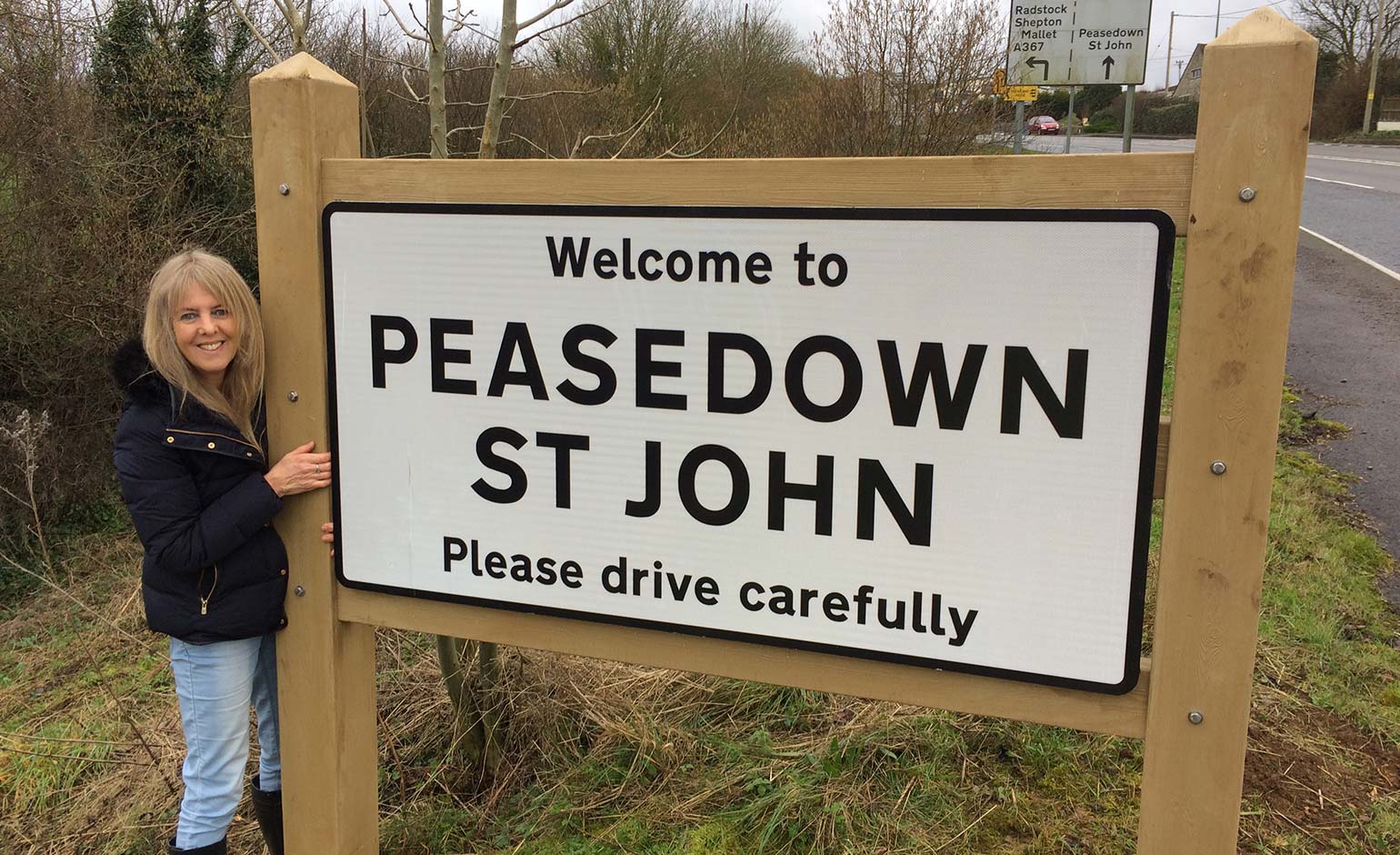 She said: “Dementia affects us all at some point in our lives, whether directly or indirectly.

“There are currently 800,000 people across the UK living with the condition, and that number is set to rise to 2 million by 2050.

The funding has been allocated to ‘Dementia Friendly Peasedown’, an initiative launched in March 2018 to help villagers learn more about it and how we can create a dementia-friendly community.

Over the last two years, more than 100 residents have attended a workshop run by the organisation.

Project manager, Nathan Hartley, said: “We’ve been running events, workshops and carol services on a shoestring budget since we started.

“We’ve had some local businesses supporting our printing costs and other admin expenses, but we’ve really struggled without a budget of our own.”

As well as dementia-awareness workshops, the group was also instrumental in designing and creating Peasedown’s dementia-friendly sensory garden, which opened last autumn.

“It’s a quiet place where anyone can sit, relax and watch the world go by. Because of its bright colours, flowers and wide paths it helps to create a comfortable atmosphere for those that visit.”

The funding from B&NES Council will go towards new dementia-awareness activities, venue hire costs and new literature later in the year.