The Bath Festival has launched its 2019 celebration of music and literature, with a diverse programme of more than 120 events spread over ten days this May. 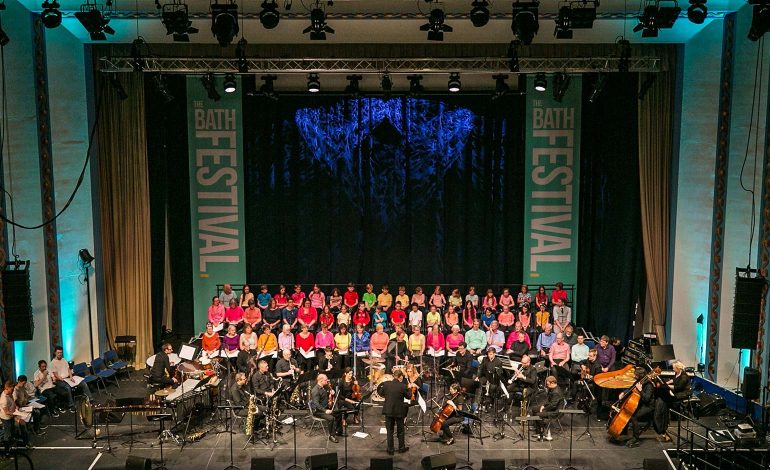 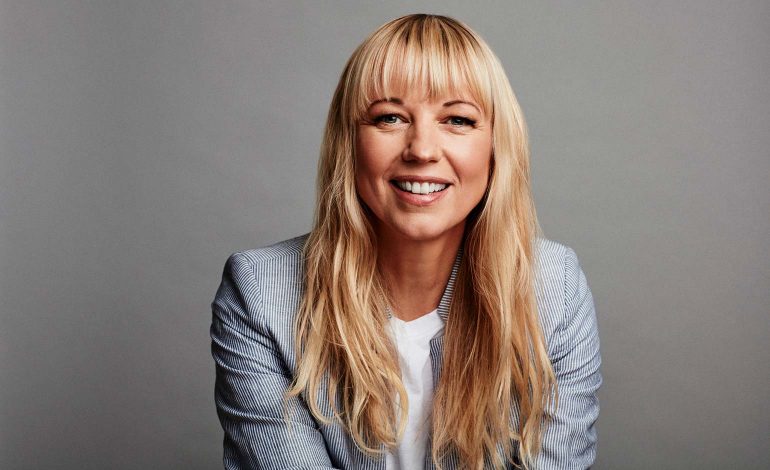 Highlights of the festival include:

The festival’s chief executive Ian Stockley said: “We are delighted to announce our programme for 2019, where we bring to the city leading writers, musicians and speakers who will cover a huge range of musical styles and books for all tastes.

“Our music programme features concerts with some of the most gifted talent emerging on the global stage performing alongside internationally acclaimed performers. There are events for runners and football fans, foragers and parents, crime novel readers and anyone who’s ever got stuck doing a crossword. 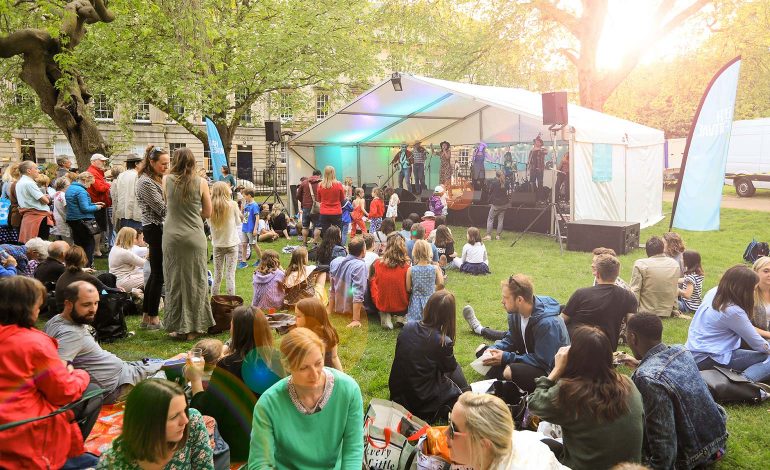 “The festival continues to go from strength to strength as we collaborate with many individuals, venues and businesses who support The Bath Festival to make it an event with local, national and international appeal.

“Having the legendary singer songwriter Van Morrison on the Rec is the perfect way to close this year’s festival.”

The festival gives audiences the chance to explore some of the big issues of the day, including how we can save the oceans from plastic pollution, coping with anxiety and mental health, the state of our education system, living with dementia, and gender politics as well as enjoying some of the finest music to come to the south west.

Bath’s biggest night of free music, Party in the City, opens the festival on Friday 17th May. SparkFest, a partnership with Bath Spa University, returns with a programme of theatre, music and dance, created by the stars of tomorrow.

The festival has teamed up with Twerton Park, the home of Bath City Football Club, to stage Pitch Invasion, this year’s Bath Festivals Creative Learning schools commission, inspired by the sounds and songs from the terraces. Hear their chorus and cheer them along at 6pm in the city centre as part of Party in the City.

Also on opening night, the ears of the world will be on Bath as the BBC broadcasts its popular long-running Friday Night is Music Night from The Forum in Bath, featuring the BBC Concert Orchestra conducted by Bramwell Tovey and with the theme The Magic of Musicals.

Mr B’s Emporium Bookshop has been announced as the official bookseller for The Bath Festival. All the books in the programme will be available from Mr B’s Festival Bookshop at The Assembly Rooms throughout the festival and there will be pop-up bookshops at every event.

Nic Bottomley of independently owned Mr B’s, said: “In between enjoying the range of amazing events, festivals goers are in for an extra treat as we’ve just opened the doors to our newly expanded, gorgeous bookshop on John Street.

“Come and explore our huge selection of wonderful books, our new Woods from the Words children’s room, our writers and artists Imaginarium and meet our friendly team of booksellers.”

The two-day event is sponsored by Bath Ales, Novia and Agriframes and features family entertainment, three music stages and artisan food and drink made in Bath and the surrounding area. l.

John Cullum DL, Chair of Bath Festivals, said: “This is another exciting year for Bath Festivals as we move to fully embed the combined arts festival into our city and bring the community together through the power of the arts.”