“There’s never been a better time to be working in the UK tech digital sector.” Those are the words of Tech Nation chair Eileen Burbidge – and it’s hard to disagree with them, given her organisation’s recent report that this sector has been producing tech “unicorns” at the rate of once a month. 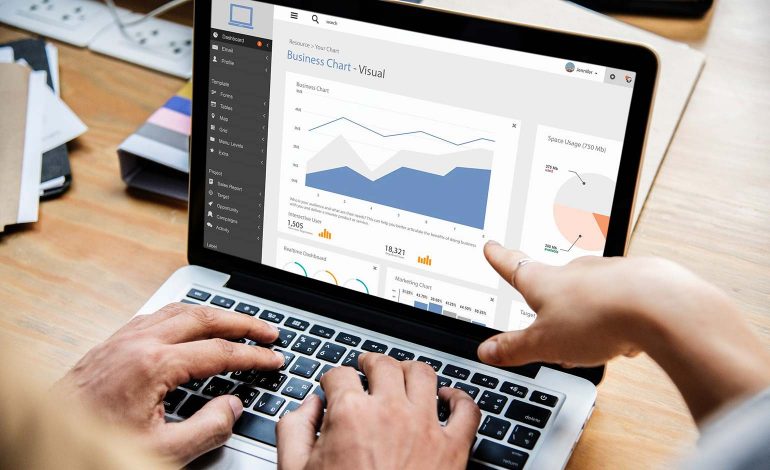 However, in Somerset, one area that isn’t quite sharing in the proceeds of the UK’s flourishing tech industry, or that of the local region, is the town of Taunton. This concern has led to the formation of a new networking hub aimed at helping to grow the local sector and attract young recruits.

The new hub, Digital Taunton, was established by Somerset-based Idea Bureau, a developer of apps for not-for-profit organisations. Idea Bureau co-founder Shane Griffiths, who set up Digital Taunton, explained to BBC News: “It felt like Taunton was very much falling behind the regional digital sector and entrepreneurship with young people.

“There was this frustration that someone needed to start something,” Mr Griffiths added of the hub, which roughly 50 firms have joined since its formation.

“We want to grow a community of digital professionals and entrepreneurs who can work with the wider business community.”

He revealed that Digital Taunton was seeking to run workshops allowing companies to impart their tech requirements and issues to an audience of tech firms capable of providing solutions.

Claims Consortium and UK Hydrographic Office are two organisations which have joined the hub.

A thriving national tech scene not mirrored in Somerset

Despite the lingering spectre of Brexit, the UK’s tech industry appears to be in good – and even growing – health.

This ranks the UK only behind the United States and China in its record of creating fast-growing tech titans and has brought the overall tally of UK unicorns to 72.

Digital Secretary Jeremy Wright has hailed “the UK’s booming tech industry which is attracting record levels of investment and employing millions of people up and down the country”.

Wright has credited the country’s “strong fundamentals of skills and talent” with helping to put the national tech sector on course for an “extremely bright” future.

However, Dave Alexander, assistant principal at Bridgwater and Taunton College, has acknowledged a digital skills shortage in Somerset.

He revealed that the college, another member of Digital Taunton, had, on its roadmap for the next two years, new digital courses for 16-to-18-year-olds.

The college also seeks to leverage the hub to meet new companies that could help in expanding the number of digital apprenticeships locally.

These moves could help local talent to effectively utilise resources offered on a national level.

Publishing sponsored content here on the Bath Echo website helps to keep our content free to access for everyone. As an independent newspaper, we rely on advertising to continue our work across Bath and the surrounding area.
To find out more about placing an advertisement with us, email advertise@bathecho.co.uk.