Plans for the first co-living flats in Bath have been slammed as “student housing in disguise”. 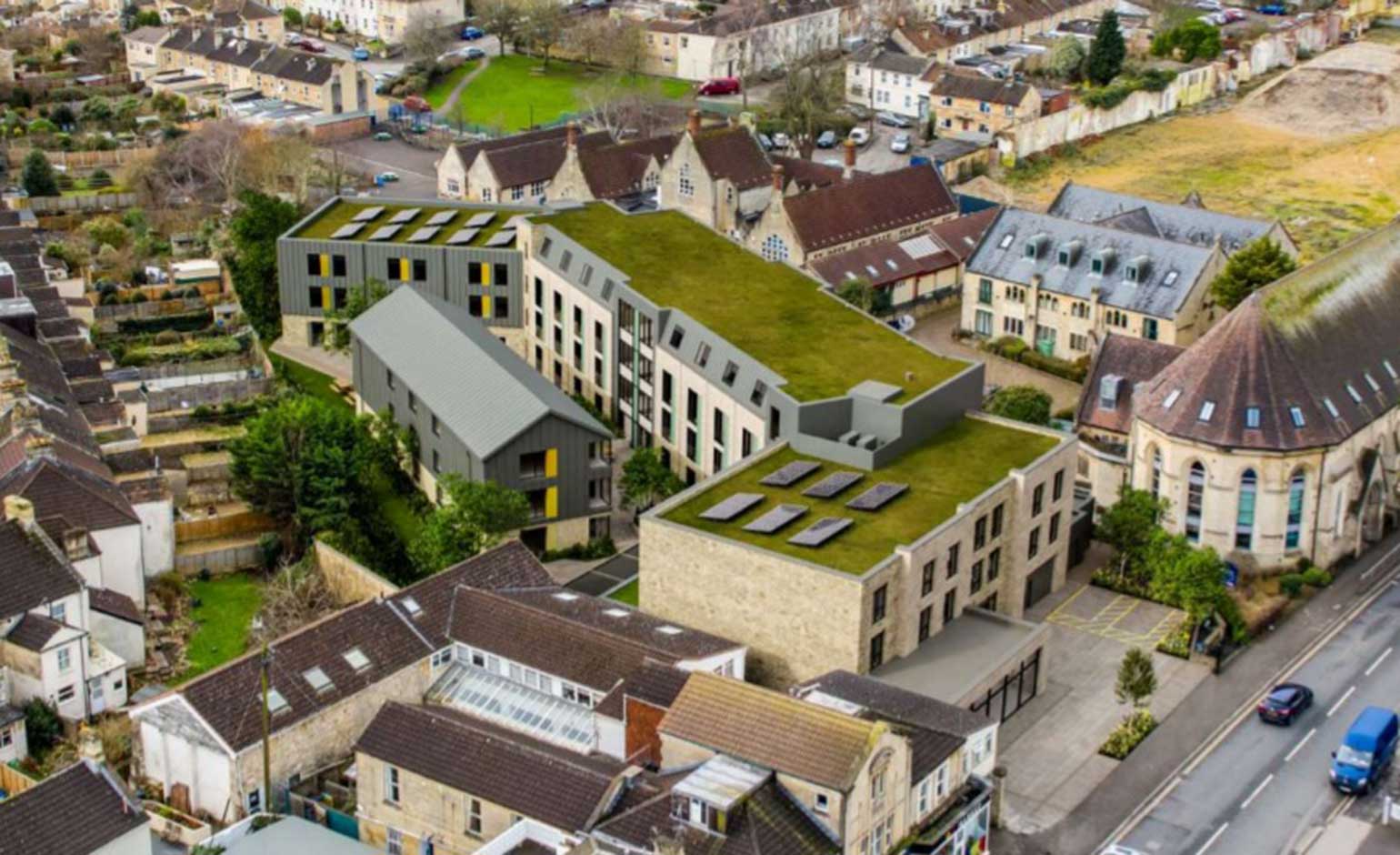 The site has been used for commercial laundry since 1879 but Regency Laundry, which employs 85 people, has outgrown it and is moving to larger, more modern premises in Corsham in Wiltshire.

Watkins Jones Group said the building was an unsafe eyesore that needs to be removed. Its agent claimed the premises were unlikely to attract interest from developers or owner-occupiers on viability grounds, but council officers said that view was pessimistic and fundamentally flawed.

Despite that assessment, it accepted that only 20 per cent of the flats would be affordable, 10 per cent below the council’s target, due to viability issues.

Residents would share one on-site electric vehicle and there would only be one other disabled bay, with a clause in the tenancy agreement acting as “extremely effective deterrent for limiting car use”, the applicant said.

There were 29 objections and seven supporting comments.

Opponents said the four-storey building was too big and incongruous and claimed the no-car policy was unenforceable.

Another, Ann Ruthven, said: “We already have too much student accommodation. We need affordable housing for single people and families.”

The plans say the building could be adapted into more traditional flats or a hotel.

Recommending refusal, planning officers said the flats would help meet the housing need in Bath and deliver some small scale economic benefits, but they would not outweigh the harm caused by the loss of the industrial site.

The application will be considered at a planning committee meeting on 25th August.