A bid to fill part of a 330-bed Bath student block with hotel guests has been rejected. 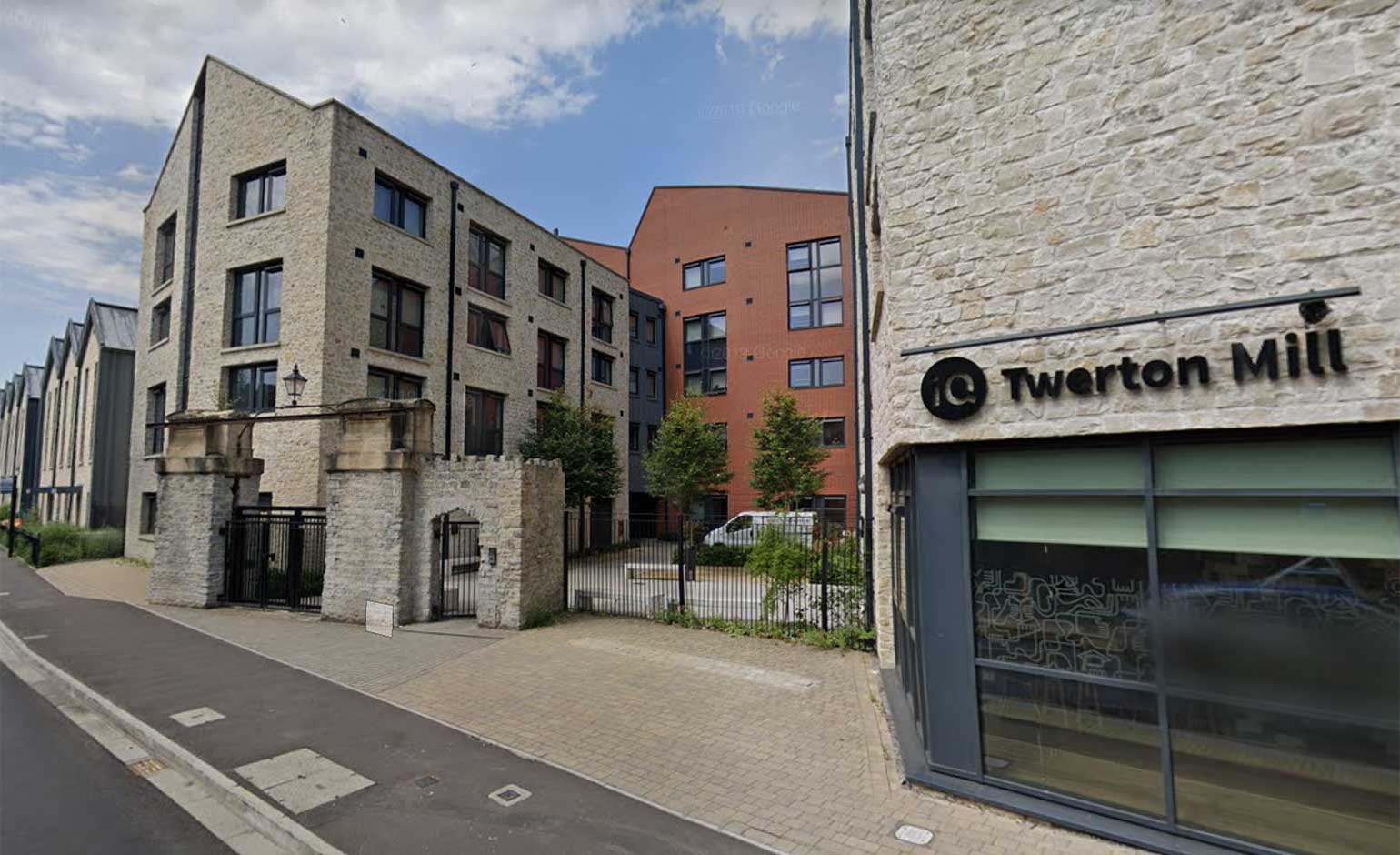 The owners of Twerton Mill, iQ, said it was significantly underutilised due to the pandemic’s impact on higher education but the temporary use could help to boost the city’s economy.

It wanted the 80 aparthotel beds to operate side by side with the student accommodation and allow stays of as little as one night.

The Lower Bristol Road development, approved in 2015, only has five car parking spaces and there was no proposal to provide any more.

Ward councillor Sarah Moore said it was not a suitable location and the pandemic had forced established hospitality businesses to close for good.

She added: “I am also concerned about the safety of the remaining students as there are no clear guidelines on how the two businesses would be separated on the site and could put them at risk.

“Parking is already a major problem on this road with students bringing cars and parking them either blocking the pavement opposite or outside the Jubilee Centre.”

Similar concerns were raised by 31 other residents who objected.

John Branston said it would be a “significant injustice” to increase competition for hoteliers who have “borne the brunt” of the tourist industry’s collapse during the pandemic, adding: “Parents pay handsomely for their children to live and study in a safe environment among fellow students.

“How many parents would have envisaged ‘outside’ aparthotel customers of all ages to be roaming the same corridors as their children at all hours of the night?”

Rejecting the plans, Bath and North East Somerset Council officers said the temporary use would need five times as many parking spaces as are available, and it could affect the recovery of the wider hotel sector.

Speaking when the application was submitted in December, a spokesperson for iQ said: “Every summer, rooms at some of our sites are open to non-students and groups for short term stays to make good use of the accommodation. At a handful of sites, including Twerton Mill, we are looking to extend this programme.”

Twerton Mill advertises rooms on Airbnb for £50 a night in July and August, although it is unclear how many are available.