The Dark Horse, a popular bar situated on Kingsmead Square in Bath, has been shortlisted in the top 10 for ‘Best Bar In Europe’ at Tales Of The Cocktail, a prestigious international awards ceremony. 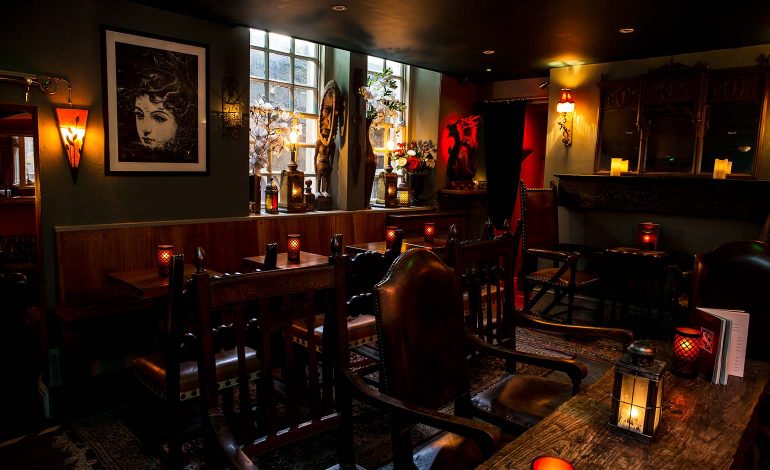 Their latest nomination adds to similar accolades from big industry names such as Class Magazine and Imbibe, who have previously recognised The Dark Horse as one of the best in the business.

Owner Louis Lewis-Smith said: “Thank you to all that nominated or voted for The Dark Horse. She’s a thing of beauty and a very, very special place. It’s really lovely to see that recognised.”

The Bath cocktail bar opened in 2015 and has consistently received high praise internationally. Louis built much of the bar himself with bits cobbled together from his flat and local antiques shops.

He’s continued to tweak and tinker with the project, converting his office into a smaller private bar called Blackbird, which also received a similar nomination for ‘Best New International Cocktail Bar’ in 2017.

The 10 finalists, from London, Amsterdam, Paris, Barcelona and Bath, will soon find out if they are heading to New Orleans in July to fight it out for the top spot.

Louis added: “This may well be yet another ‘always the bridesmaid’ moment but I’m utterly chuffed with top 10 and if it ends here I’m still incredibly proud and happy.”