Work to transform Bath’s historic Royal Mineral Water Hospital into a 169-bed lifestyle hotel with a restaurant and spa could begin as early as next year. 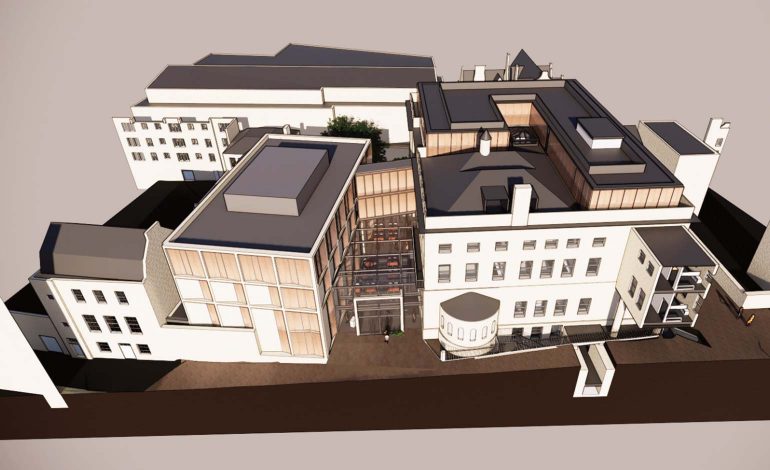 Singapore-based investor the Fragrance Group acquired the grade II*-listed buildings better known as The Min in 2018 and hopes to submit a planning application by the end of the year.

Martin Rogers of the Global Hotels & Leisure Consultancy, on behalf of the Fragrance Group, said: “This is going to be an upper scale hotel. It won’t be a budget hotel.

“It’s going to breathe life into the city. This is going to be something special.”

The Min was home to the Royal National Hospital For Rheumatic Diseases, whose staff are currently relocating to the main Royal United Hospital site.

The hospital was put up for sale by the NHS trust in 2017 and all of the highest bidders wanted to turn it into a hotel. 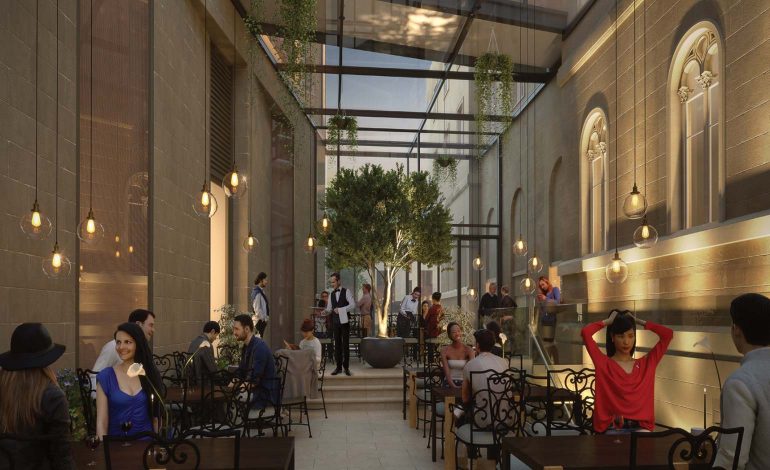 It was bought by Winchester-based Versant Homes and Development, and then sold onto Fragrance Group for £21.5million in January last year.

Mr Rogers said Fragrance Group founder and chief executive Koh Wee Meng was attracted to the UK by the exchange rate in 2017 and has since snapped up a number of properties, several of them listed.

“He has fallen in love with parts of the UK,” said Mr Rogers.

“I brought him to Bath two years ago. He saw the Indigo and wanted it but it had already been bought. Then he found the Min.

“He loves everything about Bath. You don’t see buildings like this in Singapore. He isn’t doing it to sell. This is an investment for the future.

“The NHS will move out before Christmas. Fragrance Group are keen to press ahead as soon as possible.

“We hope to get planning permission by Easter. Work would start as soon as possible thereafter.”

Fragrance Group has been working with Bath and North East Somerset Council and Historic England to develop plans acceptable for a listed building in a World Heritage Site that retain features that date back hundreds of years.

John Colvin, the head of hotels and leisure at Bath-based architects Stride Treglown, said the proposals would increase public access to the historic building, with the main access from Milsom Street reopened and the creation of a restaurant that celebrates the original chapel.

He said: “We’re trying to give this hotel the best chance of being a part of the Bath community and the hotel competition.

“A lot of people are very passionate about the hospital. This is its sixth major extension.”

Building of the Royal Mineral Water Hospital began in 1738 and extensions were added in 1793 and 1859.

After part of the west wing was destroyed in the Blitz in 1942, major reconstruction work was carried out, and then considerable changes were made in the 1990s.

Stride Treglown is now proposing a rear extension and internal changes to transform the hospital into a hotel that reconnects with Bath’s mineral waters.

The hospital’s history will be told and the old wards will be transformed into bedrooms and meeting rooms, while Roman mosaics will also be on display.

Fragrance Group works with hotel operators including Accor but it is not year clear which company would run the Min.

The proposals can be viewed at theminexhibition.co.uk.