Plans to downsize an Oldfield Park supermarket and build 92 student flats that would “add nothing to the area” have been thrown out. 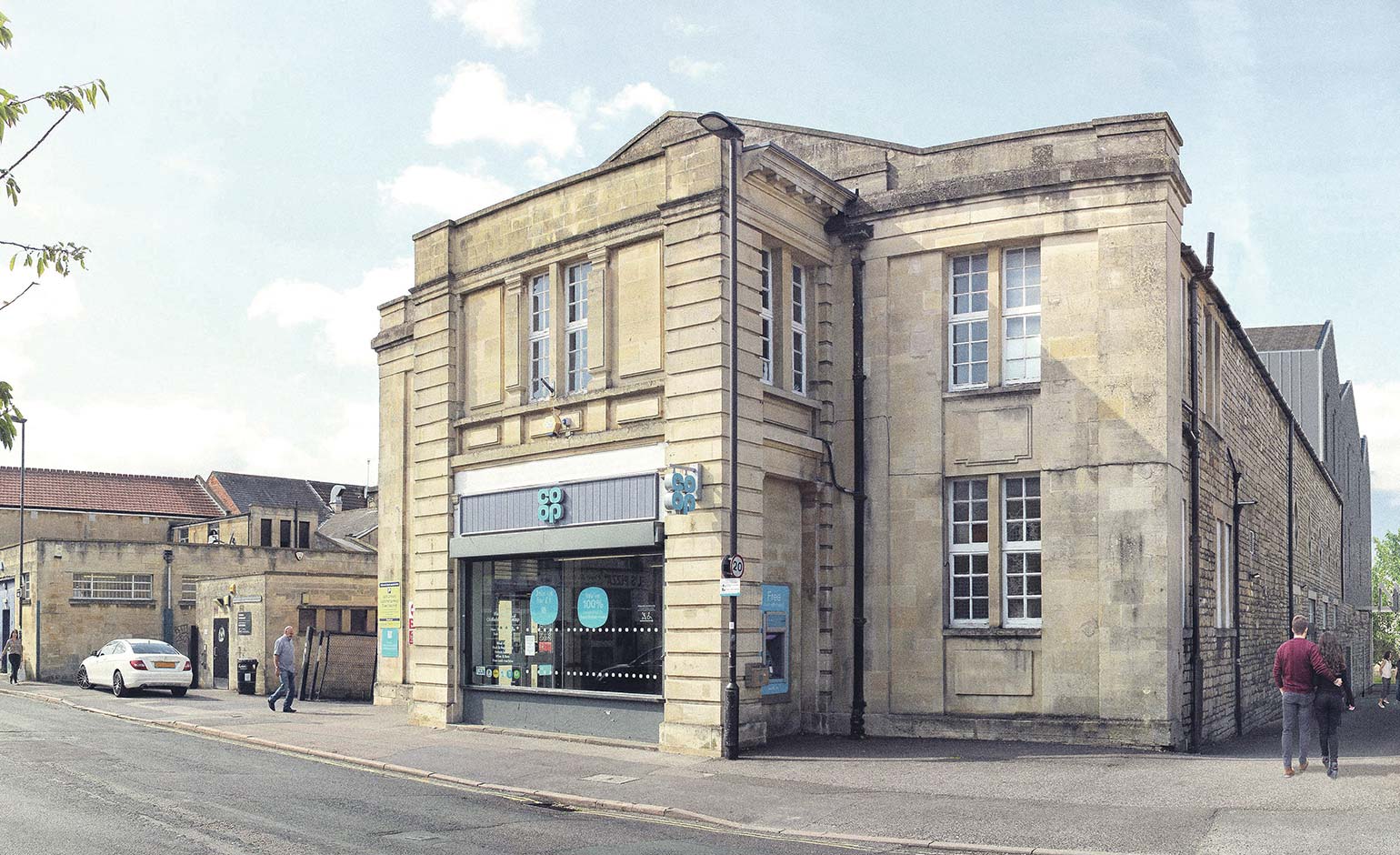 Councillor June Player said the Scala scheme, which also included 16 residential flats and a dance studio, was a “microcosm” of local issues where in some streets students outnumber residents by 13 to one.

But planning committee members were told curbs on the concentration of HMOs (homes in multiple occupation) did not apply to purpose-built student accommodation.

Instead, plans for the former Shaftesbury Road cinema were rejected amid concerns about overdevelopment and the impact on neighbouring residents from the four-storey student extension.

Councillor Eleanor Jackson told the meeting on 5th May: “The student block is going to dominate an attractive Victorian neighbourhood far too much.

“There are going to be too many people on this site, too much danger to the surrounding pedestrians and traffic and too much loss of amenity for the speakers we heard who are going to have the whole thing looking into their back garden.

“I don’t feel it’s acceptable at the moment.”

Jade Tipp, one of 157 objectors to the plans, had said the invasion of her privacy had been dismissed by planning officers, who had recommended approval.

She said in a statement to the planning committee: “Noise levels from existing student properties in the area are already a real and ongoing issue. Adding another nearly 100 students into this small space is going to make a bad situation worse.”

John Branston, another local resident, said Oldfield Park had well known issues with students being over-represented and attempts at controlling parking had failed.

Iestyn Lewis, the chief executive of applicant Rengen Development, said the redevelopment of the Scala building would retain the Co-op as the anchor tenant, create a modern dance centre, a policy-compliant level of affordable housing, and provide an adequate level of parking, 30 spaces for customer use.

He said Norland College was originally named in the plans but due to the coronavirus pandemic was no longer in a position to commit to a lease on the student accommodation.

He added: “We plan to continue to engage with Norland College and very much hope they will be in a position to offer the student accommodation to the first year students on completion.”

Westmoreland ward member Cllr Player said: “This site and this application can be seen as a microcosm of the housing mix and the number of students compared to non-students that exists throughout virtually all of Westmoreland ward.

“Student accommodation is not what we need here, residential is.”

She said in one street, Triangle North, nearby 86 per cent of the properties were HMOs, with 119 students versus just nine permanent residents.

Planning committee member Cllr Duncan Hounsell urged caution, saying: “We have to apply the planning policies as they are, not what we’d like them to be. This application is largely policy compliant. I worry that if we refuse and the applicant goes to appeal we would lose.”

But Cllr Shaun Hughes disagreed: “This doesn’t in any way complement the surrounding area in its design, its structure, its density. It adds nothing to the area.

“We’ve got a huge amount of student accommodation in the pipeline or existing. We have a shortage of residential, particularly affordable housing. The mix doesn’t meet what Bath and North East Somerset needs.

“We have an obligation to the residents to provide something that enhances their area and this just doesn’t do it.”

The committee voted to overturn the officer recommendation and refused the scheme despite concerns about the risk of an appeal.