Controversial plans for a new gas power plant in Midsomer Norton have been scrapped. 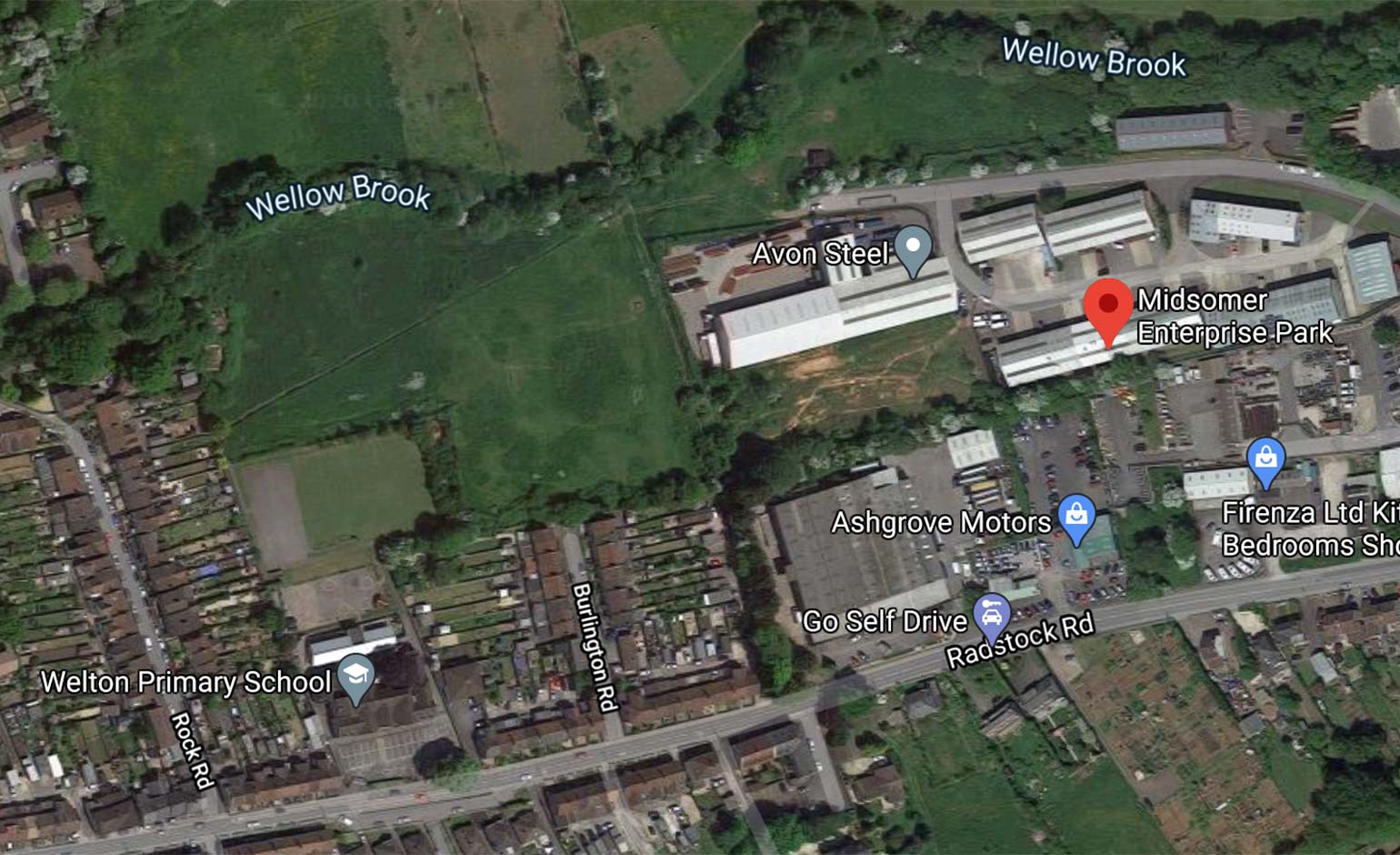 Following talks with Bath and North East Somerset Council – which was criticised for approving the fossil fuel-burning scheme despite declaring a climate emergency – Conrad Energy now intends to use the site for battery storage.

Under the new proposals, electricity from the grid will charge hundreds of cells when demand is low, allowing it to be released back to customers when there is need.

Getting enough power to charge the batteries is a particular challenge across the South West but Conrad Energy is in talks with Western Power Distribution on a viable solution.

According to the council, the site would be capable of delivering six megawatts of electricity to the grid – enough to power approximately 15,000 homes for up to two hours before the batteries would need to be recharged, making the network more resilient and controllable.

The plans for a gas power plant were approved by officers, despite dozens of local objections and sparked outcry from across the political divide.

Councillor Sarah Warren, the deputy leader for climate and sustainable travel, said: “Conrad Energy have listened and have worked hard with the council to ensure that we can bring forward plans for this site that help deliver our net zero targets and respond to the concerns raised by local residents.

“I’m delighted that the new plans would not impact on air quality or emissions locally and would also help us towards our goal to achieve net zero carbon by 2030.

“It is great that we are attracting innovative new projects such as this into our area, as we are going to need many more changes in the way we produce and use energy if we are to meet our goal.”

The next step for the scheme will be for Conrad Energy to draw up and submit a new planning application.

Chris Shears, its development director, said: “In an increasingly connected world which places ever growing energy demand upon our infrastructure, we are delighted to be working in partnership with B&NES Council to introduce an exciting new energy technology to the area which complements their net zero policy.

“A whole range of novel technologies will be required as we decarbonise the UK economy and the Midsomer Norton battery project will put the area at the forefront of the energy revolution.

“We look forward to continuing to work with the local community and would like to thank the council for their constructive approach as we considered options for the site.”

Labour’s Cllr Grant Johnson, a vocal critic of the decision to approve the plans, said the council could take no credit for Conrad Energy’s goodwill.

“This has been hugely embarrassing for the administration,” he said. “This flew in the face of the commitments they were supposedly championing to be carbon neutral by 2030.

“It’s fantastic Conrad Energy have changed their mind. We shouldn’t be at the mercy of a business making that decision because we’ve done the wrong thing and approved it without any scrutiny.

“The council needs to learn from this.”