Plans to demolish a dilapidated building housing 22 business units in Oldfield Park to build a 68-bed care home have been refused. 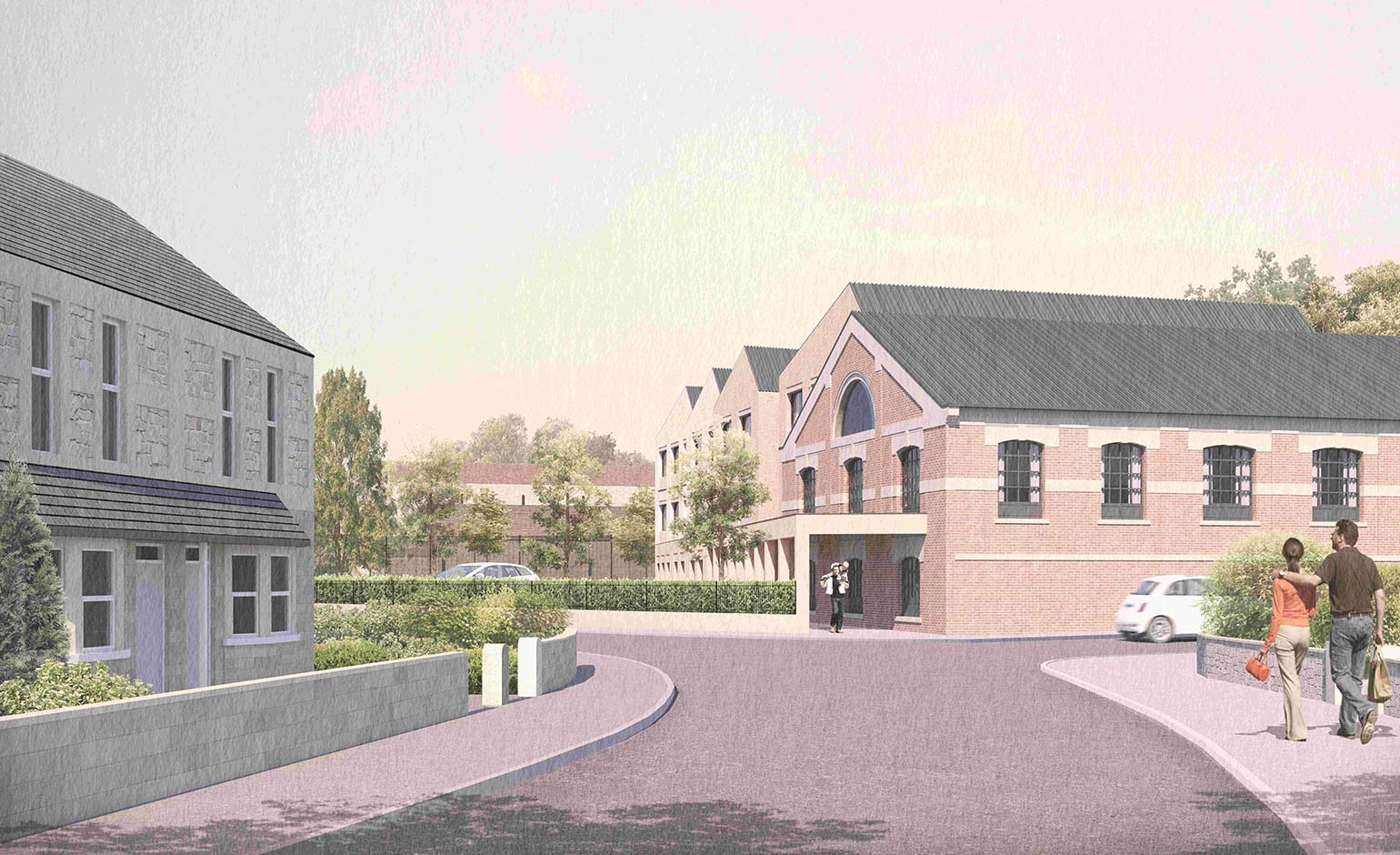 How the new care home could have looked | Photo © Barchester Healthcare

Councillors said the city could not afford to lose the light industrial floor space at Wansdyke Business Centre and applicant Barchester Health Care had failed to show a lack of demand.

Bath and North East Somerset Council planning officers said the building’s owners had “actively allowed” it to fall into disrepair over a decade or more, but argued that the site is viable and the rental income of “up to £284,375” would justify the nearly £2million refurbishment cost.

“The site offers immense potential for refurbishment to bring valuable neighbourhood employment and there are many examples of industrial buildings being brought into use, including for example the Paintworks in Bristol,” the officers added.

Speaking at the planning committee meeting on 16th December, Councillor Eleanor Jackson said: “These industrial sites are precious. The fact it was in a run down and dilapidated state doesn’t mean it wouldn’t be possible to apply for funding from the West of England Combined Authority.

“It could have a future if marketed in the right way. We need these premises for all the little businesses that have sprung up during Covid making things in garages and back bedrooms who now want to expand.”

Barchester said its plans would create 68 jobs and help meet the demand for care home beds.

Cllr Jackson added: “The jobs they’re proposing would be low paid. We should value care workers, they’ve abysmally paid but they won’t be able to afford to live in this area and would probably have to commute in. It’s not going to create the kind of high-skilled tech jobs we like to see developed or craft jobs.”

Cllr Manda Rigby said she was not aware of pent-up demand for light industrial units.

She said a bike repair shop and a gym used to occupy units in the Oldfield Lane building but “they’re gone and they’re not coming back any time soon”.

The building has been empty for more than two years.

For Cllr Duncan Hounsell, the issue was a lack of evidence – Barchester had failed to justify ending the light industrial use.

Cllr Matt McCabe said: “It’s in such a terrible state that if you were in need of light industrial space this is the last place you’d look.

“It’s right in a residential area, bounded on one side by the Two Tunnel cycle path, roads on two sides. It needs to be knocked down and rebuilt as light industrial that suits the modern world.”

The committee voted to follow the officers’ recommendation to refuse the application.