A former religious hub in the centre of Bath is set to become England’s “largest independent bookshop to open in decades”. 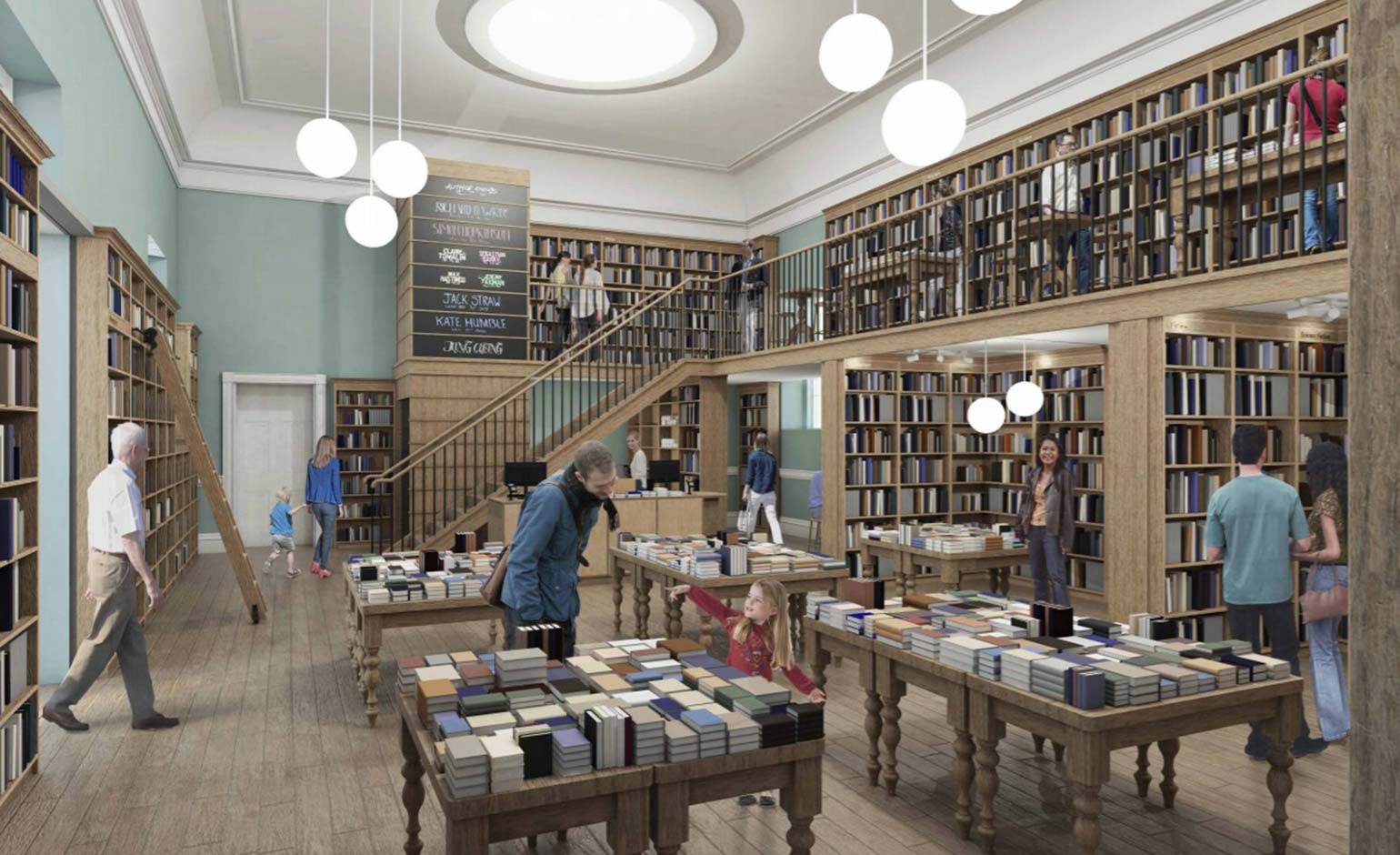 Topping & Company Booksellers has secured permission to convert the grade II-listed Friends Meeting House in York Street, which was used by Quakers from 1866 until 2019.

The firm wants to relocate from the Paragon but said its plans would not be viable if it was not allowed to open the “blind door” on the front of the building.

It also plans to install a lift, construct a mezzanine and replace the signage.

Many of the changes were approved in Brasserie Blanc’s 2008 bid to turn it into a restaurant that was later abandoned due to the economic downturn.

In the 1970s there had been hopes to turn it into a tourist information office and art gallery, but again the idea was not implemented. 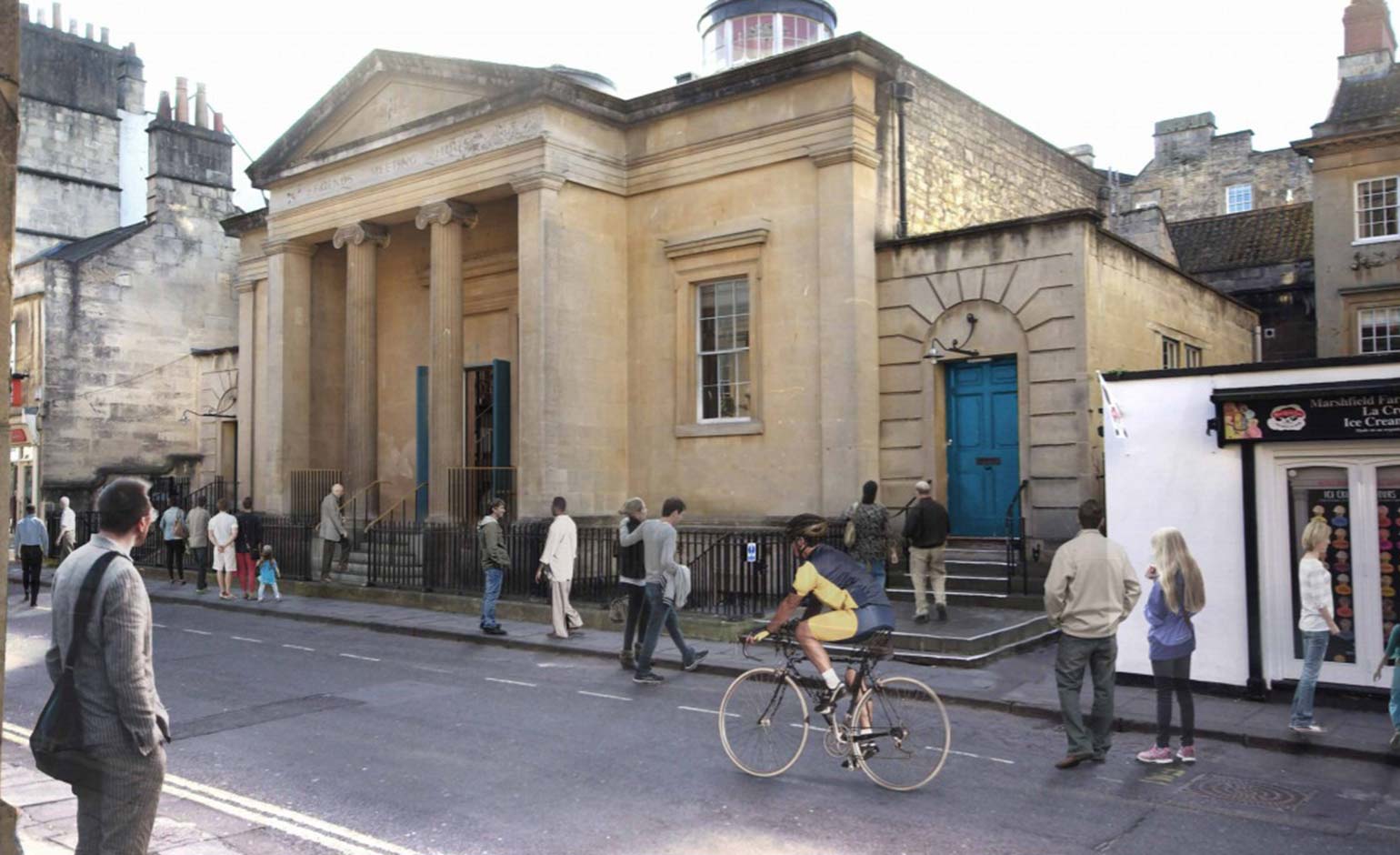 Topping & Company’s application says: “The sale of the Friends Meeting House to Topping & Company Booksellers will provide Bath with the largest independent bookshop to open in decades in England.

“Set with the grade II-listed building it will be one of the most beautiful, striking and well stocked bookshops and will draw people to Bath from all over the country.

“The proposal to open up the building for a commercial use will be of great public benefit and safeguard its future.

“The opening of the blind doorway is a controversial change which has an impact that causes harm to the historic fabric. However, as was successfully argued under the previous restaurant proposal, there are reasonable justifications of commercial viability, safeguarding the future of the building and public benefit that the alteration would afford.

“As the varied history of the building indicates, it has struggled to find a suitable and viable use from the outset. Part of this must be its sombre closed nature and that relationship to the street.”

The plans were met with four objections, including from the Georgian Group and the Bath Heritage Watchdog, but the Bath Preservation Trust was among the 57 supporters.

According to the application, the shop plans to open daily from 8.30am until 9pm each day, creating 13 jobs.

Bath and North East Somerset Council granted planning permission and listed building consent, with officers saying: “The proposed change of use involves works which will cause a degree of harm to the significance of the heritage asset which could be reversed in the future.

“Overall the proposed works are considered to be acceptable when weighed against the substantial public benefits that will result from the development.”