The UK’s first Frankenstein museum could open in Bath by the end of the year. 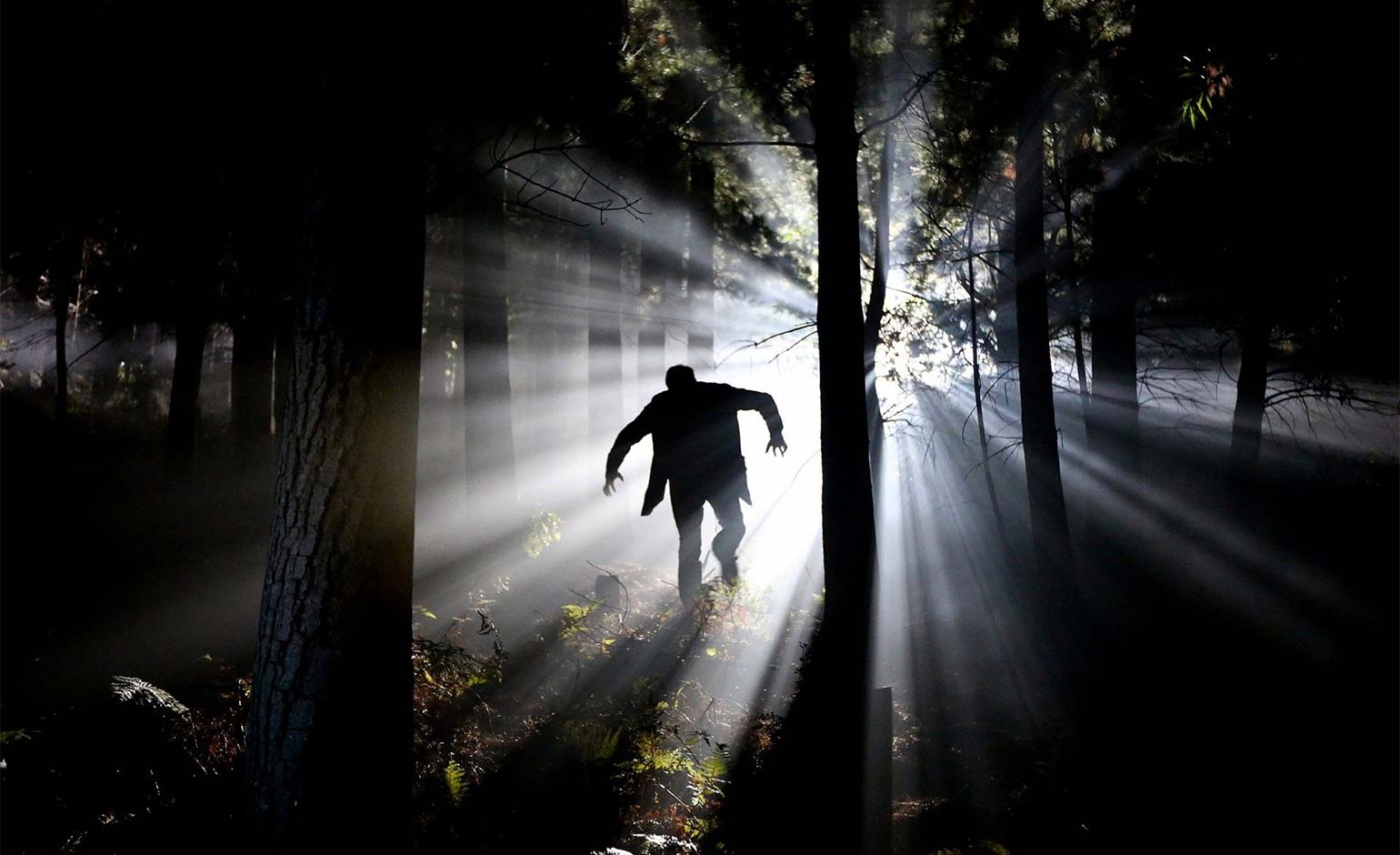 Jonathan Willis, one of a trio leading the project, said the city adopted Jane Austen as a literary heroine but less is known about its links with Mary Shelley.

That is set to change when Mary Shelley’s House of Frankenstein opens to celebrate the author’s “extraordinary life and her most lauded work” – much of which was penned in Bath.

Permission to convert Grade II-listed offices in Gay Street, just a few doors up from the Jane Austen Centre, has now been granted.

Jonathan, who is leading the project with long-time collaborator Chris Harris, the creative lead, and chief exec Adam Leon, said: “We’ve had a lot of support – all the people who wrote letters of support for the planning application, Visit Bath, Visit England.

“We discovered the plaque in the Abbey Churchyard. Jane Austen is Bath’s primary literary heroine, even though she didn’t like Bath and only wrote about it once – she’s been adopted by Bath.

“Mary Shelley is of equal universal appeal. Frankenstein was effectively the first sci-fi novel. It’s in the top 100 most influential books of all time – and no one in Bath mentions it.”

The plaque reveals that the author, then named Mary Wollstonecraft Godwin, stayed at the now-demolished 5 Abbey Church Yard when she arrived in Bath in 1816. It was there that she wrote much of Frankenstein, which was published anonymously in 1818.

The dad-of-five added: “There isn’t a lot for kids in Bath. They will say to their parents, I’ll go to look at the Royal Crescent, the Roman Baths and even the Abbey, but you have to take me to the House of Frankenstein.

“The whole exercise is going to be multimedia, multi-sensory.

“It’s entrepreneurial. You just have to give it a go.”

The impact of the coronavirus on tourism has left many museums fearing for their future – but it was not even a consideration when the planning application went in.

Jonathan said there was little he and his partners could do during the lockdown beyond waiting for permission and starting work on the building. He is confident the tourism industry will be recovering by the time the museum opens, which is likely to be later this year or early in 2021.

Visitors will be greeted at the entrance by a life-size replica of ‘The Monster’.

Jonathan added: “We’re collecting things as we go. A lot comes up on eBay. The only thing we can’t have is a first edition copy of Frankenstein – a [signed] copy sold for £350,000.”

The five-storey House of Frankenstein will also have a gift shop, cafe and puzzle rooms and could create 14 jobs.

It will feature in Jonathan and Chris’ romantic comedy set to be released late next year, One Night in Bath, inspired in part by one of Jonathan’s other bright ideas, Bath Water, and using talent from across the city.