Efforts to ensure the safety and management of houses of multiple-occupation across the Bath area are being stepped up by B&NES Council with the expansion of HMO licensing. 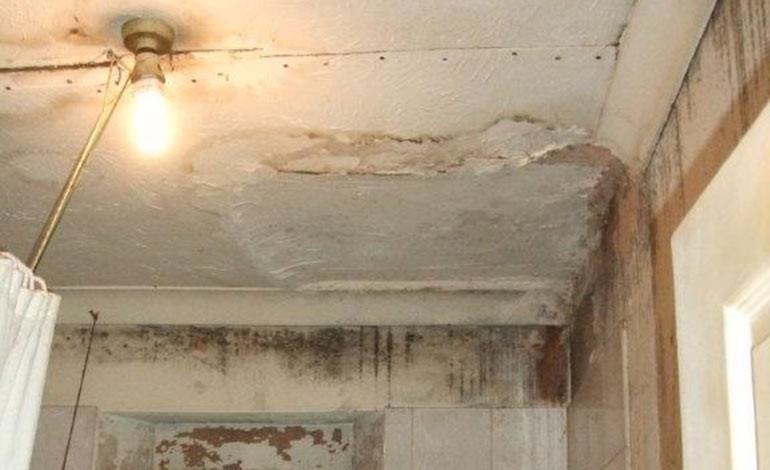 HMOs in Bath have been found in varying states of disrepair

From January, any landlord who is privately renting a property occupied by three or more people in two or more households (HMOs) in the city will have to apply for an Additional HMO Licence, under new rules introduced by Bath and North East Somerset Council.

Last September, the council’s cabinet approved the Additional HMO Licensing scheme with the aim of improving standards and keeping tenants safe as well as the effective and appropriate management of a property and the reduction in the impact of poor HMOs on the community.

Now landlords with properties housing three or more people in two or more households (HMOs) within the city are being urged to get in touch with the council and register for the additional licence by applying online.

Once registered, the property will be inspected by council housing officers and the licence holder advised of any additional management or safety improvements that are required.

A licence will usually last until 31st December 2023. The cost of applying for a licence is £795, with the money from the licence funding the scheme. 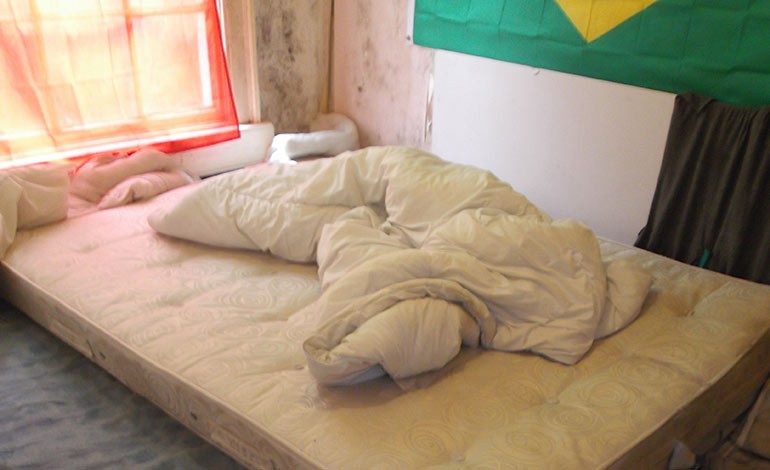 A review last year indicated that 21 per cent of the privately rented HMO stock fell below the minimum statutory housing standard and there were higher rates of health and safety hazards in HMOs in comparison to non-HMOs in most wards in the city.

Councillor Paul Myers, cabinet member for Economic and Community, said: “There are around 3,000 HMOs in the city providing valuable accommodation for residents and many are an asset to the city but there is a significant number of HMOs of substandard condition which is why the council has extended the additional licencing scheme.

“It will ensure minimum legal standards, particularly fire safety standards, will be met and I would urge any owner of an HMO who has not already applied for a licence to get in touch with the council and register for one.”

Privately rented homes shared by three or more people in two or more households and sharing one or more facilities, account for 16 per cent of the private rented sector in Bath & North East Somerset.

HMOs are often occupied by the more vulnerable members of society, often on lower incomes and licensing of HMOs aims to ensure that the poorest and highest risk properties in the private rental market meet legal standards and are properly managed to provide greater protection of the health, safety and welfare of people living in them.

Mandatory HMO licensing introduced by the Housing Act 2004 already operates in Bath and North East Somerset and applies to shared houses or flats occupied by five or more people from different families where tenants share toilet, bathroom or kitchen facilities.

In 2013, an additional HMO licensing scheme was introduced in three wards in Bath; Westmoreland, Oldfield and the northern part of Widcombe, and includes all HMOs with shared facilities.

Since then the additional licensing scheme has licensed more than 1,000 HMOs and has 900 Licence Holders, covering more than 4,000 bed spaces.

The regulation of these homes has identified breach of minimum standards and welfare issues, including inadequate fire precautions, which have been proactively addressed by Housing Services.

The HMOs in the scheme have been made more transparent to the council and to the community, allowing the council to efficiently contact the owners and managers for action and compliance.

Angela Mildon, HMO licence holder, said: “When the first Additional HMO Licensing scheme was introduced in 2014, it initially seemed like unnecessary expense and complication for landlords that would simply raise the costs of housing to tenants in the private rented sector.

“However, as time passed, a number of benefits emerged in our experience: a broad rise in housing standards and safety, greater dialogue, engagement and transparency between all stakeholders including the council, landlords, tenants, guarantors, universities and residents and a consequent rise in the level of trust and confidence in the housing stock and its management on all sides.

“However one niggly issue did remain. The original Additional Licensing scheme was implemented across only a concentrated sub-section of the city, resulting in various inconsistencies with housing standards and quality, as well as ambiguities in the rules and regulations.

“With the scheme now being extended city-wide this should raise everything to the same higher bar while also providing a consistent, level playing field for all players in the sector as Bath’s rented housing stock is further developed and enhanced into the future.”

More than 1,700 inspections have taken place and more than 2,000 property-specific licensing conditions have been applied to properties.

Officers have worked extensively in the additional licensing area enforcing housing legislation and raising standards. In many cases an appropriate enforcement action was taken.

Enforcement of the scheme has resulted in 35 cautions being issued and six successful prosecutions for failing to licence properties under the scheme.

A recent evaluation of the scheme has shown that licensing has been beneficial in improving standards across the designated area by reducing significant hazards, addressing management regulation failures and improving welfare conditions.