Plans for 18 flats on a former depot have been drawn up for Bath and North East Somerset Council’s construction company. 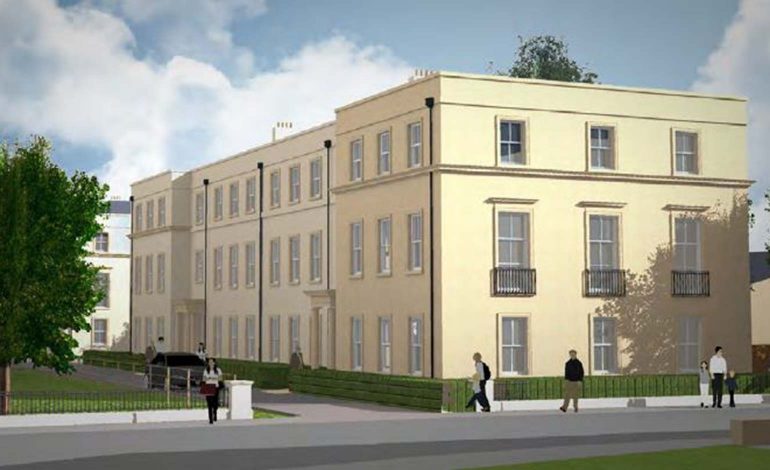 Aequus was set up to boost housing delivery and the authority’s coffers.

Its latest proposals, drafted by The Prince’s Foundation, will be “highly energy efficient and use local, low impact materials wherever possible, for a truly holistic environmental approach”.

If approved, 18 one and two-bedroom flats will be built in two three-storey blocks on a narrow strip of land in Station Road that once formed part of the Mangotsfield and Bath branch train line.

The line was closed in 1966 and the site has most recently been used for open storage, including storage of vehicles, but is currently vacant.

A 2003 bid to build two three-storey apartment blocks was refused due to plans for a mass transit system.

Aequus’ plans say: “One of the most vital aspects of a sustainable development is its location. The application site’s proximity to jobs, amenities, and transport links make it an inherently sustainable place for people to live. 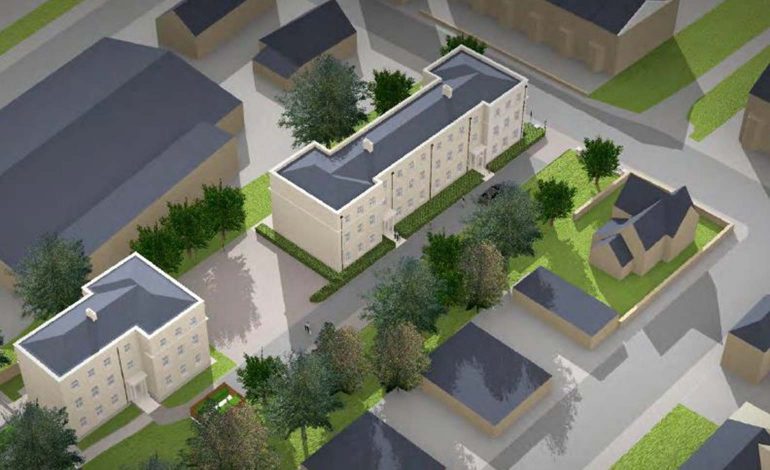 “In addition, it is an urban brownfield site. Development here would – rather than compromising virgin land or contributing to suburban sprawl – remediate contaminated urban land, and make a derelict site useful to the community again.”

Adding to the development’s eco-credentials, solar panels will provide at least a tenth of the buildings’ energy, and recycled whiskey barrels will be provided to store rainwater to irrigate the gardens.

There will be 18 parking spaces, a dozen of which would have electric vehicle charging points, plus 36 secure spaces for bikes.

Seven of the flats will be affordable, a rate of 39 per cent.

Previous projects by Aequus included the construction of nine homes in place of a redundant church in Sladebrook Road and the redevelopment of a Keynsham office block to provide 95 apartments.

The company, which is wholly owned by B&NES Council, uses the income to fund frontline services.

The authority will decide the fate of the application.