The Homebase DIY store in Bath will stay open for at least another year, following uncertainty over its future after an earlier announcement that it would close at the end of November 2018. 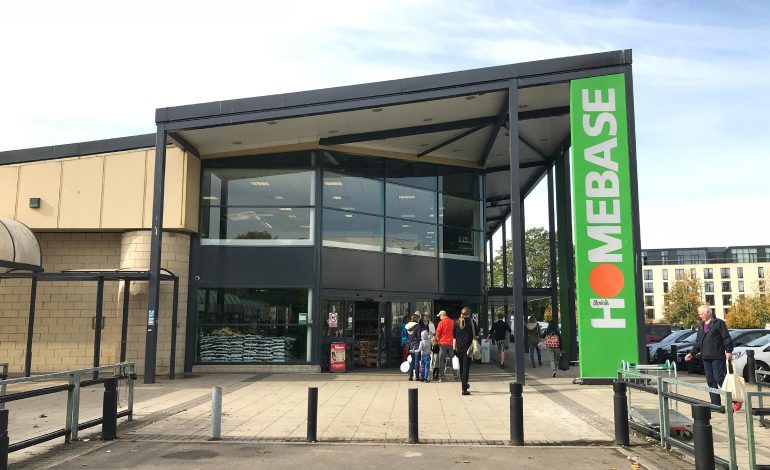 Discussions got underway earlier this month over the future of the Homebase store in Bath, following the sale of the land it occupies on Pines Way.

Homebase had previously announced that it would be closing their branch in Bath at the end of November, but it will now remain open for at least another 12 months, according to a Homebase spokesperson.

Staff were told two weeks ago that there was a possibility the store may stay open and closing down signs were subsequently taken down.

Yesterday, Tuesday 23rd October, a Homebase spokesperson told the Bath Echo: “We can confirm that the Homebase store in Bath will remain open for at least the next 12 months and it will be business as usual in store.” 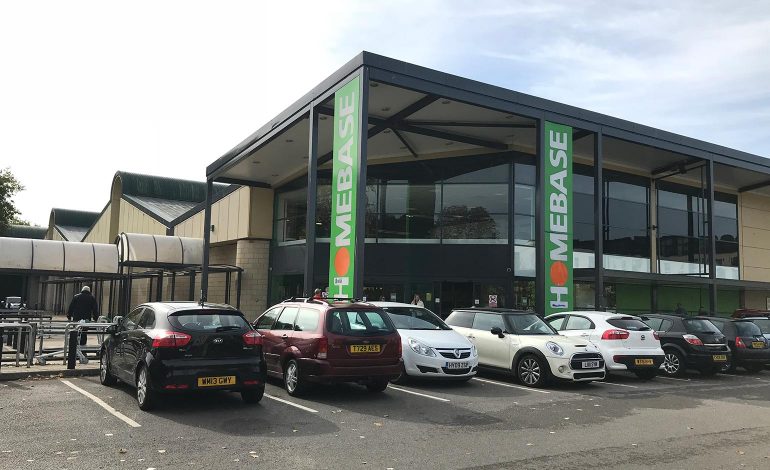 It is not yet known who the new owner of the land on which Homebase occupies is, however we have made a number of enquiries.

The Homebase chain, which was bought by restructuring company Hilco for £1 in May, is currently undergoing a major overhaul in a bid to secure the company’s future.

42 stores across the UK and Republic of Ireland were earmarked for closure back in August 2018, however the Bath site was not included in the list.

Bath’s MP Wera Hobhouse had previously called for the land to used for a mixed used development, with a public-facing police station and social housing, if the store had gone ahead with its closure.