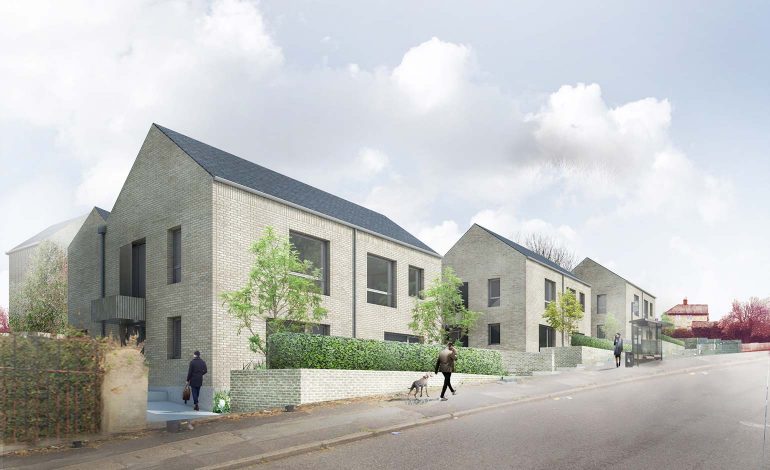 Aequus Chairman, Charles Gerrish welcomed yesterday’s decision, saying: “This scheme will bring forward 9 much needed family homes in Bath and in addition to the improvements to the layout and design approved today by the Planning Committee, we are also working on the site as a potential exemplar for energy efficiency and additionality of affordable housing.”

Developers say the new layout will make much more efficient use of the redundant site, relocating the access driveway to the western and southern boundaries of the site together, while allowing for additional private amenity space for each dwelling and a greater separation between new homes and existing homes.

The new homes have been designed to “secure a high standard of internal and external amenity for future occupiers”.

Following agreement by Bath & North East Somerset Council to provide a grant of £140,000 to add affordable housing to the project, two of the proposed units will now be shared-ownership homes.

An additional grant of £128,000 from B&NES Council’s revenue budget contingency will see Aequus deliver the nine new properties as an ‘exemplar housing’ development, which go beyond the requirements of development plan policy.

This will see properties in the scheme prevented from becoming HMOs in the future, as well as being built as very low carbon homes, with triple glazing, ground source heat pumps replacing gas boilers, solar panels and electric car charging points.

Work is expected to start on the Sladebrook Road site in Autumn 2019, with completion expected in December 2020.