Plans to turn a derelict former Bath school into a pub and hotel could finally be put into action. 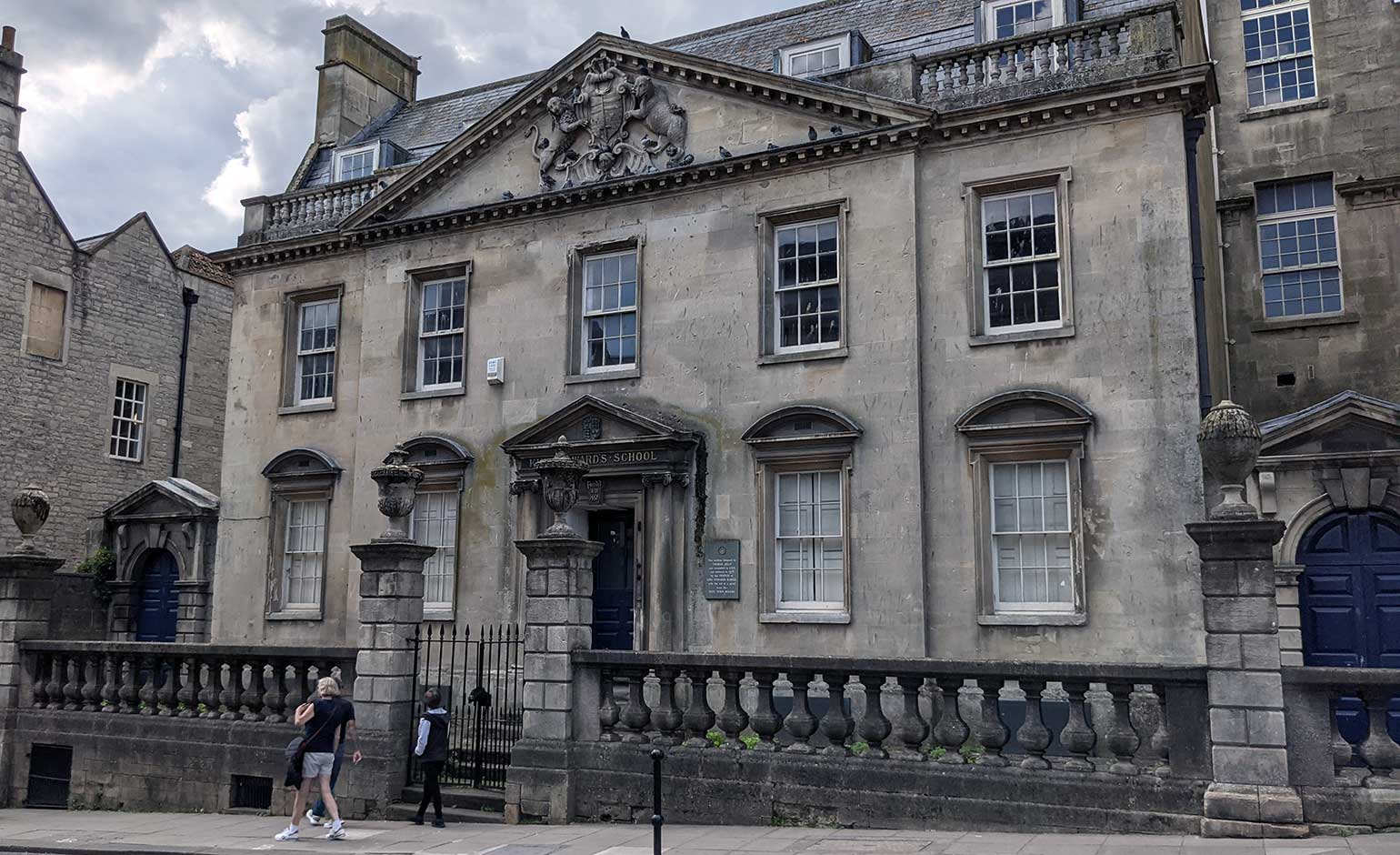 Samuel Smith Old Brewery bought the Grade II*-listed King Edward’s School building in 1989 but despite numerous applications it has stood empty for more than three decades.

The North Yorkshire chain first got the go-ahead to turn it into a 12-bed hotel and pub in 2010, had the permission renewed in 2013, promised to start work in 2018, and now has a third chance to press ahead with its proposals.

The Broad Street building was completed in 1754 and restored in 1978 but is currently on Historic England’s Heritage at Risk register.

As far back as 1997, there were plans to turn it into a licensed premises but they were later withdrawn.

The 2010 application that was finally approved said the brewery wanted to create a “high quality city tavern with refreshment dining and bar facilities and bedroom accommodation of a character befitting its special context”.

Following an intervention from Bath MP Wera Hobhouse, the brewery insisted in 2018 that work would start “very soon”.

When it failed to act it faced criticism from the Bath Preservation Trust, which said it was “shameful” the owner “has let this fine building moulder for over 30 years with no attempt to put forward a collaborative scheme for reuse and restoration”.

In an open letter in December, it said Bath and North East Somerset Council should do everything in its power to compulsorily purchase the building to bring it into public use, potentially as a new home for the city archive or the Fashion Museum.

The trust backed the latest planning application but raised concerns about the size of the bar and restaurant proposed for the ground floor, and about an overconcentration of eateries and drinking establishments in the area.

Samuel Smith Old Brewery said the revised plans would cause less than substantial harm to the listed building and the social and economic benefits of bringing it back into use added more weight to its case.

The council approved the application, which will allow the business to open until 11pm Monday to Saturday and 10.30pm on Sundays and Bank Holidays. It said no more than 110 people should be in the rear courtyard at any one time.