The former leader of Bath and North East Somerset Council is toying with a return to politics and already putting his experience to use helping businesses. 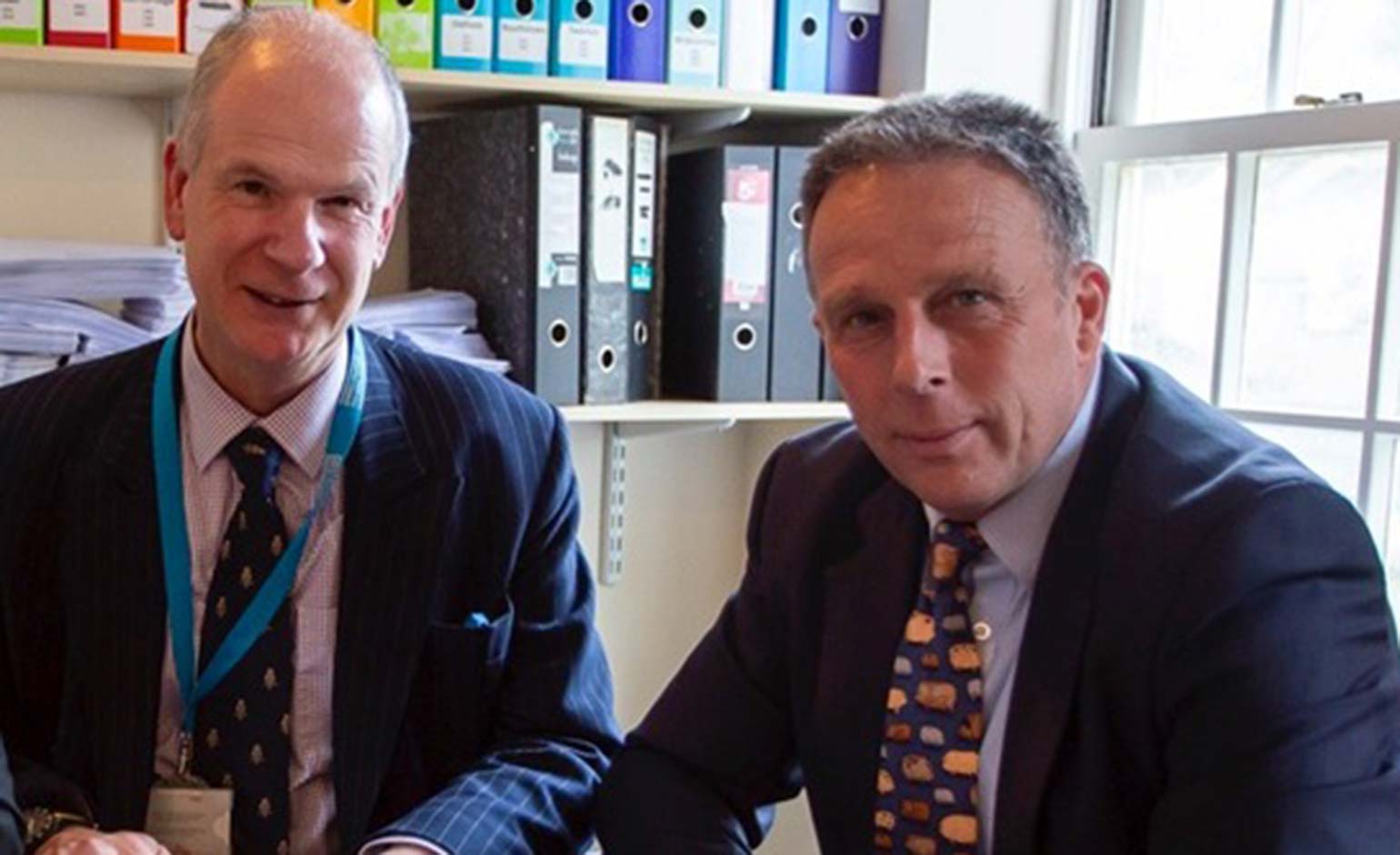 Along with many Conservatives across the country, Tim Warren lost his seat – and with it, the five-figure allowance – when the party was at a “low ebb” last May.

Now “outside the bubble” of a high-profile role that often attracted abuse, he has started a business with former council transport boss Mark Shelford helping firms navigate local government.

“If you’d asked me six months ago if I’d go back into politics, I would’ve said not a chance,” said Tim, who was the ward member for Mendip. “Now it’s possible. Never say never.

“At the time, the Conservatives were at their lowest ebb for years. Sometimes, local government takes the hit for central government. If the election had been in December it would have been different.

“Worse things have happened, and are happening now.

“I look back at the difference we made. There was a girl who was going to be deported, and we stopped that. I got into local government to change people’s lives. She had no life to look forward to.

“Having time away from politics gives you time to re-evaluate. You look at things in a bigger picture.

“You realise that the abuse wasn’t aimed at you, but at your position. I couldn’t walk through Bath sometimes. I couldn’t sit outside a cafe.

“It goes with the territory. You get used to it. Now if it happens I say it’s not down to me any more.”

Reflecting on losing his own seat, Mark, the Conservative candidate for Avon and Somerset police and crime commissioner, said: “It’s about building personal resilience.

“I had a fabulous time as a councillor. When you manage to help someone, it’s the biggest buzz you can get.

“Being on the council gave us a great opportunity.

“Tim and I have gone through hard times together.

“There were times in council, perhaps with the clean air zone and one or two other decisions, that required us to be fairly robust and have some resolve.

“We trust each other absolutely.

“Over the years leading up to the election last year we’d been asked a whole series of questions as councillors. I learned a lot about navigating local and national government.

“After the election it seemed sensible to use that skill set to help businesses.”

They are now promoting the benefits of pyrolysis, a cleaner, more efficient way of getting rid of waste.

Tim said: “I know what councillors want. I like to think I know what residents want. I know what developers need to make their projects work.

“We try to stop things stalling. It’s just about being able to navigate the system.

“We made an awful lot of savings [at B&NES Council] in the last six years. We know what works and what doesn’t.”

However, absent from that list was Liberal Democrat former rival Dine Romero, who replaced him as leader of B&NES Council.

Tim said: “We aren’t doing this business for any political gain. We’re doing it to make a living.

“Dine refused to meet with us [to discuss pyrolysis], which was disappointing. She said it was a commercial decision. I was involved in every decision as leader.

“She’s in a difficult position at the moment. This is something that reduces landfill and saves money.

“Queues for the Midland Road recycling centre can’t be a good thing. We have an alternative site to discuss.

“Obviously we were surprised and disappointed that unlike other councils, companies, universities etc, that we have approached, B&NES Council leadership were not prepared to even have a short meeting to hear more.”

Cllr Romero said the enquiry was likely passed to officers as it was of a commercial nature.