Four apartment blocks in Radstock are set to be torn down after a survey exposed significant fire safety defects. 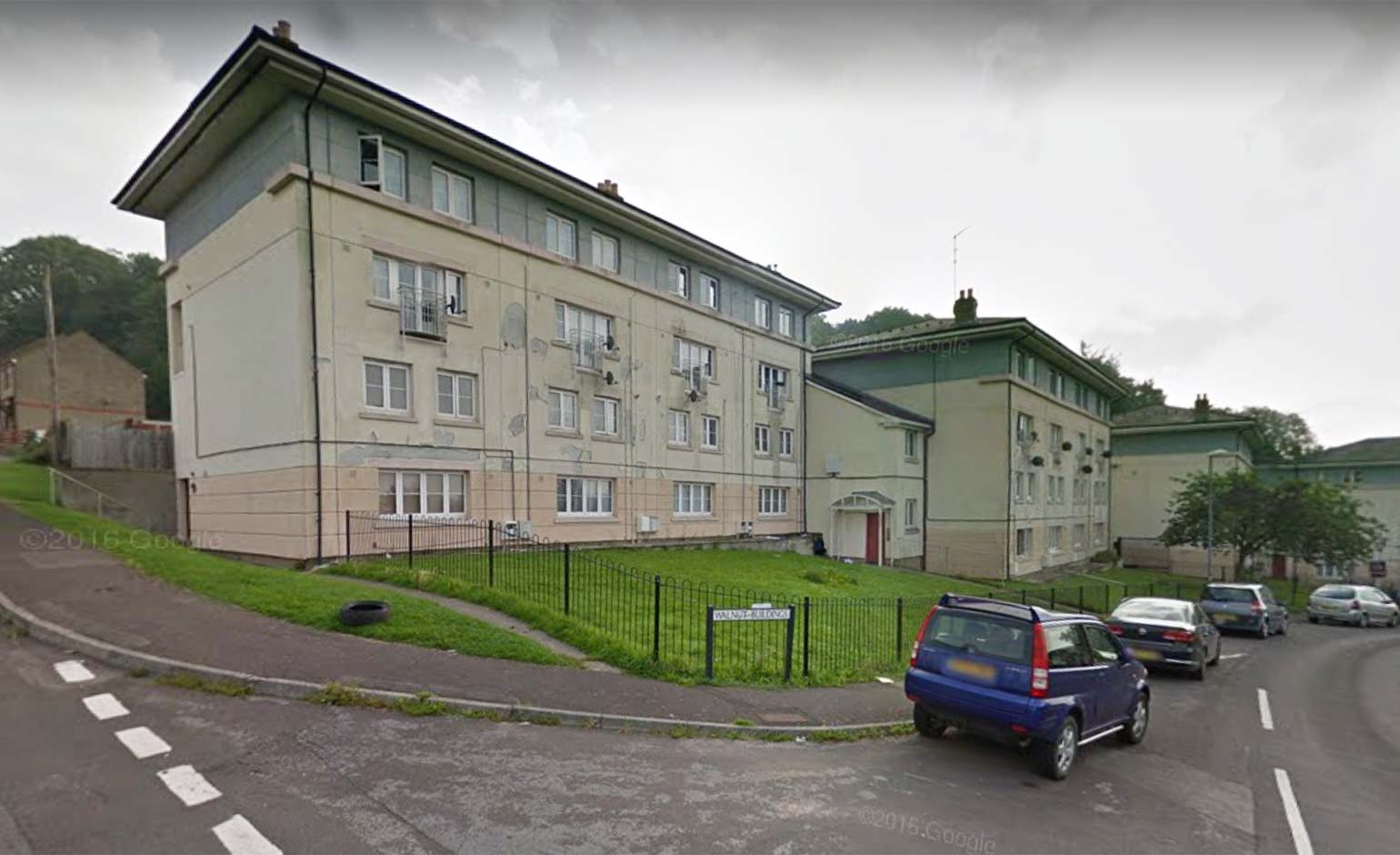 The Walnut Buildings were built in the 1960s and refurbished in 1995, when external cladding was installed.

Following a 2019 survey of the 32 flats that showed the cladding contained potentially flammable polystyrene, social housing provider Curo moved everyone out to assess what work would be needed.

The 113 residents were told they could return when the buildings were refurbished, but none wanted to.

They were put at the top of Bath and North East Somerset Council’s waiting list for social housing and have now been permanently rehoused.

Curo said in plans submitted last week the scope of the work needed was “far beyond the value or effectiveness of the properties”.

It said: “The decision has been made to demolish the property now to reduce the risk of vandalism, ASB [antisocial behaviour], unwanted access whilst the future of the site is considered.”

A Curo spokesperson said: “When we took the decision to move residents out of Walnut Buildings we worked with every household to find suitable homes that met their needs.

“We also provided a dedicated member of staff to help identify new homes, arrange removals and support residents through what we appreciate can be a stressful time.

“Whilst we have recently made the decision to demolish the existing buildings, we are still considering what the options might be for the site; none of these would encompass any of the neighbouring terraced properties.

“When we have a clearer picture, we will consult with local residents, councillors and other stakeholders before any decisions are made.

“We first identified that works would be needed to maximise fire safety in the building following a number of detailed condition surveys and inspections carried out in 2019.”

Councillor Bruce Shearn, who represents Radstock on B&NES Council, said the safety of the Walnut Buildings had long been a concern and residents will be glad to see the back of them.

“It’s 30 years too late,” he said. “In 1987 when they wanted to refurbish them I tried to get them knocked down. A lot of people are very happy they will be knocked down.

“Perhaps they will build something 21st century which will last a long time.”

The cladding is not the same type that was on the Grenfell Tower.

Speaking in October 2019, Karl Venn, technical fire safety station manager for Avon Fire and Rescue Service, said: “As soon as they were aware of the issue, Curo worked hard to put in place control measures to minimise the risk to a level as low as reasonably practicable in line with the Government’s advice note’s following the Grenfell tragedy, and continued to seek our guidance as to whether they could reasonably do any more.”

B&NES Council will decide if the demolition can go ahead.