Controversial plans to turn Bath’s historic Royal Mineral Water Hospital into a 167-bedroom lifestyle hotel have been thrown out. 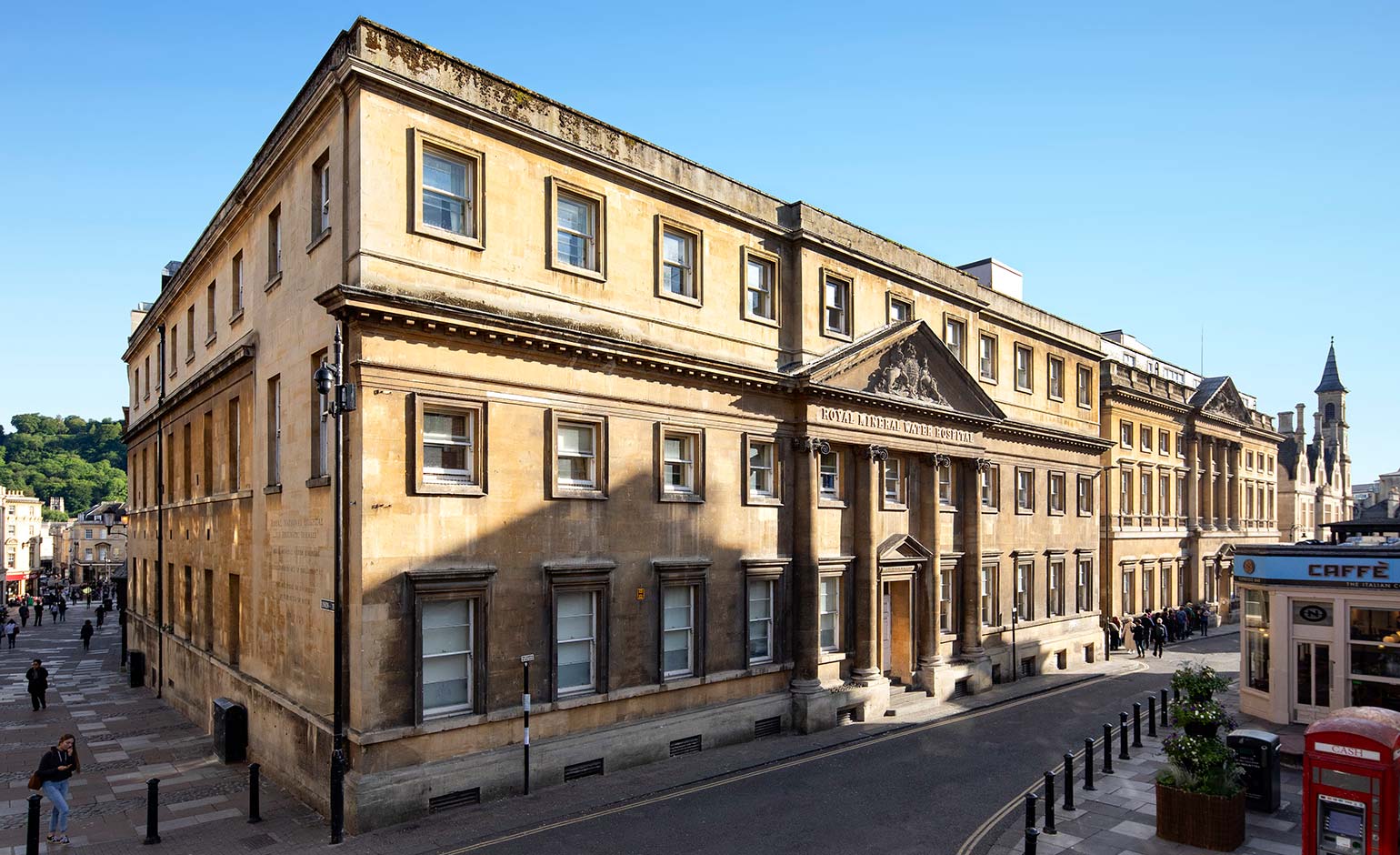 The Min in Bath | Photo © The Fragrance Group

The decision came after social housing tenant Helen Wilmot spoke passionately about the impact a proposed extension would have on her and her neighbours’ wellbeing.

“I’m really angry and upset about how I’ve been treated. I’m at a loss. I’m gutted. To lose the greenery is disgraceful.”

Representing Fragrance Group, Sandra Tuck said the Singaporean firm – which bought the former hospital in 2018 for £21.5million – would invest £35million to secure the restoration, repair and conversion of the building.

Its plans included a health spa and restaurant and were modified in response to consultation feedback.

They were met with 187 objections, many criticising the proposed 3.5-storey extension.

Planning officers said securing an “optimum viable use” for the building outweighed the impact on neighbours, who would still have “appropriate living conditions in this city centre location”.

Proposing refusal, Councillor Sue Craig said: “I commend the applicants for the compromises to minimise the impact on the building, its setting and neighbours. However, I do have a problem with the size and mass of the extension.”

She said it would be many years before the habitat recovers and the Fragrance Group’s use of “every inch” of land for the extension would be overbearing for Parsonage Lane residents.

Cllr Manda Rigby said the extension would make life in the neighbouring properties “almost untenable”, adding: “For some of the flats on the lower floors, you’d almost have to stick your head out the window and turn it around to see any sky whatsoever.

“That’s not something we should be in favour of. It damages the residential amenity to such an extent it’s not counterbalanced by keeping the building in public use.”

Cllr Hal MacFie suggested that most of the issues for residents would be addressed if one storey was removed from the extension, resulting in the loss of just six rooms, but planning officer Tessa Hampden said that may mean the development is unviable.

Cllr Sally Davis was in a minority of members who sided with officers in arguing that the benefit of securing a viable use for the listed building outweighed the harm.

The committee voted to reject the application.

A spokesperson for Fragrance Group said: “We are very disappointed with the planning committee’s decision and will be reviewing their comments and considering our next steps.”