The former owner of a Bath paper mill has been fined £300,000 after a worker suffered life-changing injuries when his head was trapped in a machine. 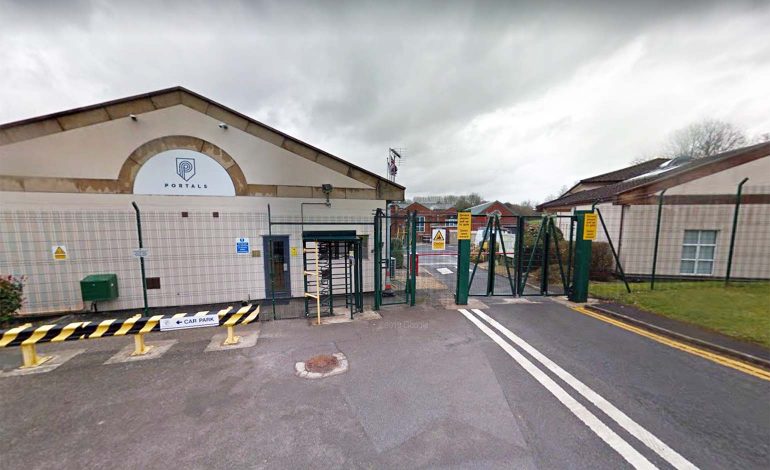 The man needed a nine-hour operation at the Royal United Hospital to reconstruct his face following the incident at Bathford Paper Mill in 2017.

De La Rue International Limited – which prints cash for countries around the world – pleaded guilty last week to breaching the health and safety at work act.

North Somerset Magistrates Court heard that the worker’s head became trapped in a machine after a cylinder turned the opposite way to what he expected.

An investigation by the Health and Safety Executive found De La Rue International Limited had “not provided a safe system of work for the removal of broken paper from the after-dryer section of the paper-making machine when the machinery was operated in reverse”.

Speaking after the hearing, HSE inspector Tania Nickson said: “Those in control of work have a responsibility to devise safe methods of working and to provide the necessary information, instruction and training to their workers in the safe system of working.

“If a suitable safe system of work had been in place prior to the incident, the life-changing injuries sustained by the employee could have been prevented.”

De La Rue chief executive Clive Vacher said: “We understand the devastating impact this has had on the individual, his family and colleagues and have done everything we can to support them.

“De La Rue offers our heartfelt apologies that this incident occurred at the mill in Bathford.”

De La Rue said it has a strong record on health and safety and is certified to international standards.

“The paper businesses (Overton Mill and Bathford Mill) were sold by De La Rue in 2018. The sale was unrelated to the accident.”