A Bath restaurant that has been closed for more than two years is set to reopen in 2022 as a pub. 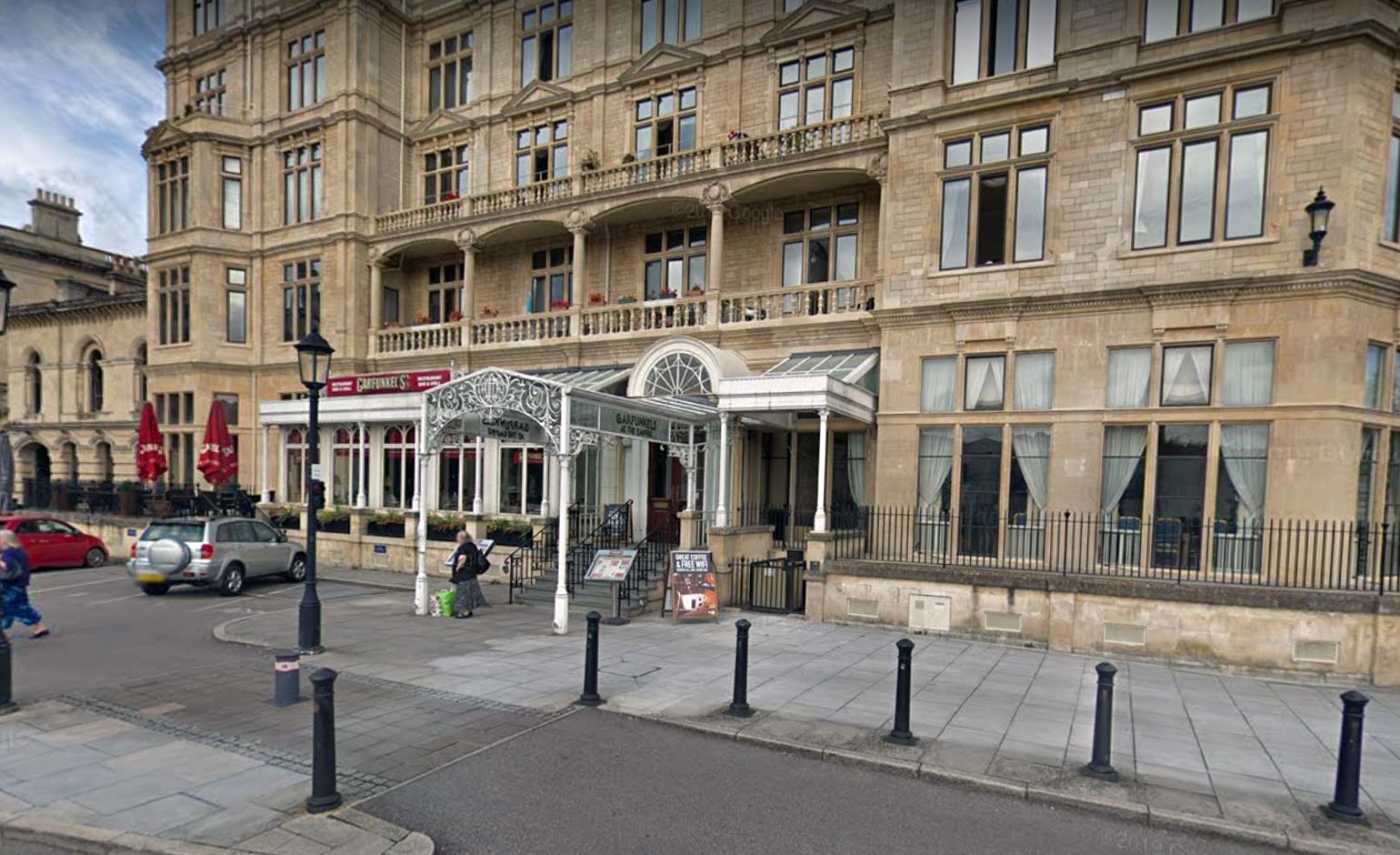 The Restaurant Group lost its previous licence for Garfunkel’s after an administrative error when it restructured the business and shut a large number of its sites, mainly Frankie & Benny’s outlets.

It made two applications for the Grade II-listed Grand Parade premises – one in its own name and one for pub chain Brunning and Price – and secured both.

But councillors noted that the previous licences had never been reviewed and said they must not speculate on future uses or issues.

The minutes say: “Members find in the context of licensing today, Covid recovery and the steps taken by UK government to support the hospitality industry, the application as presented demonstrates the premises have and could operate without adding to the cumulative impact already experienced.

“Members therefore find it reasonable, proportionate and appropriate to grant both licences as applied for to put the applicant back in the position it would have been but for the CVA (company voluntary arrangement) and global pandemic.”

The application from Brunning and Price proposed opening the venue from 8am each day and until 11.30pm Sunday to Wednesday and until 12.30am Thursday to Saturday.

Proposals from The Restaurant Group’s leisure arm went slightly further. It applied to open daily at 7am and close at 12.30am Monday to Saturday and at midnight on Sundays.

A spokesperson said this week it was still looking to invest in the premises and it is likely to reopen at some point next year.