Plans to slash the number of affordable homes at a Bath estate because of the impact of the coronavirus crisis have been rejected. 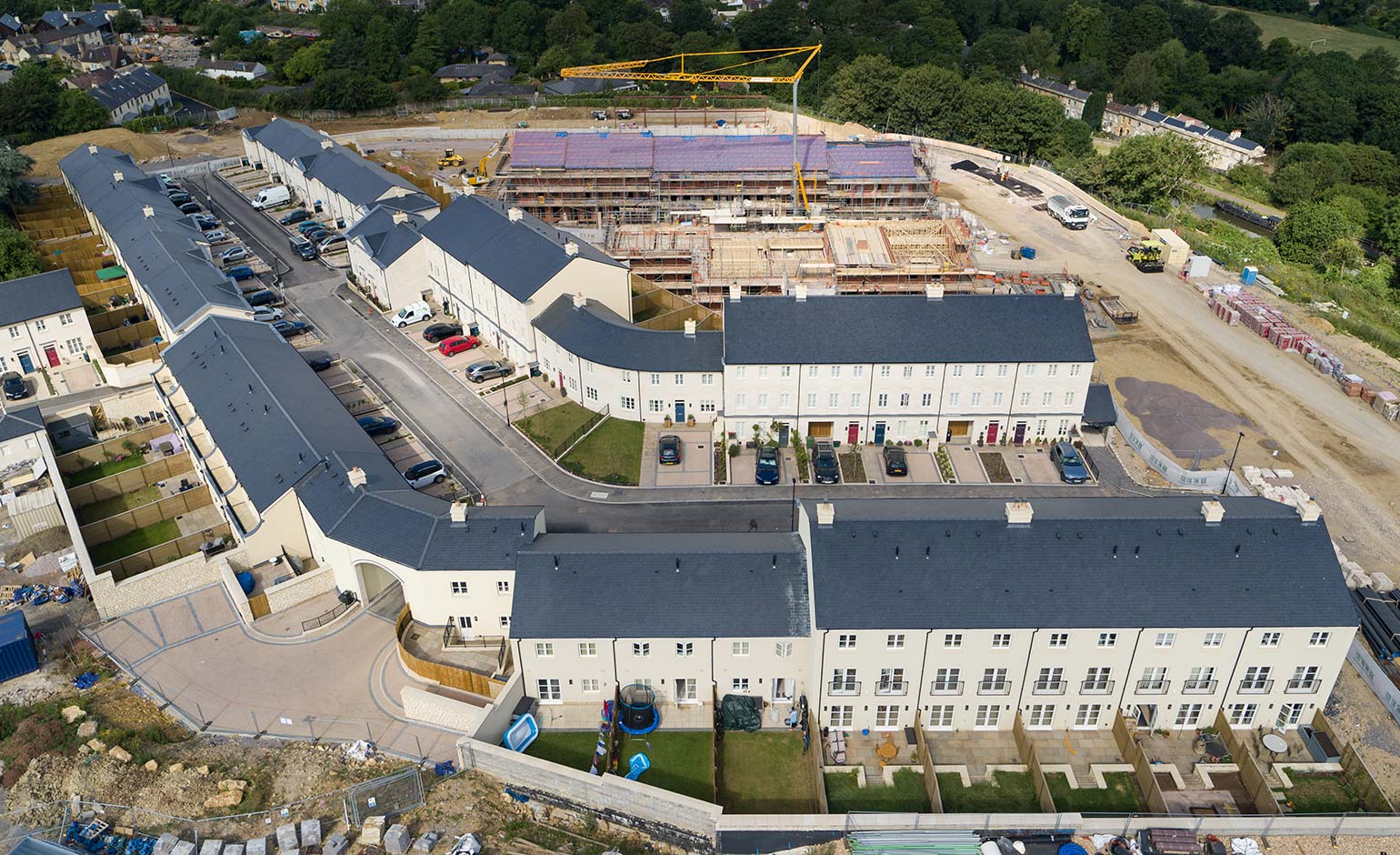 Hard Rock Developments warned that its Holburne Park project was at risk of failure without a rethink of its proposals to cut the number of homes from 246 to 189.

Bath and North East Somerset Council planning bosses rejected consent because the proportion of affordable properties, 15 per cent across the former Ministry of Defence site in Warminster Road, was well below the 40 per cent required.

Representing the developer, planning consultant Charlotte Taylor-Drew said: “My client started construction in 2016. Since then the world has changed dramatically.

“Two General Elections have taken place. Brexit has happened. Coronavirus has had an additional impact on the viability.”

Hardrock said in its application it is racking up bills of £625,000 while the site is shut down, and hundreds of jobs depend on the site.

It said it was not viable to build affordable homes on the site but offered the council £644,000 to build them elsewhere, £1.1million for infrastructure improvements and a share of the profits if they are more than current forecasts.

Councillor Manda Rigby said it was finely balanced but disagreed, saying: “Our allocation for affordable housing on this site should be 40 per cent. There’s got to be very good reason to break current policies. We’re being asked to approve 15 per cent.

“Within Bath, although money is always welcome, the problem we have is land on which to build.”

Proposing refusal, she also raised concerns about parking and the impact on the World Heritage site.

Councillor Vic Clarke opposed the move, saying residents could be left on a building site for five years if the project failed.

But councillor Eleanor Jackson said: “I haven’t seen sufficient justification for us to accept a reduction in the amount of affordable housing. It would completely go against my conscience.”

She said the committee was on a knife edge – the developer could appeal if it refused planning permission, or face a judicial review if the council went against its own policies.

She said the circumstances may be exceptional but all developers face the same challenges.

The committee voted to refuse planning permission by six votes to three against.