Bath-based renewable energy supplier Pure Planet has been named the South West’s best small business to work for at a prestigious event. 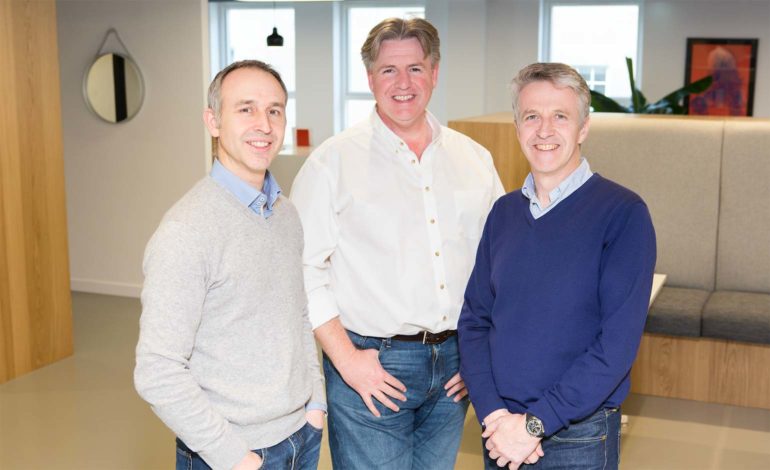 The supplier, which employs 80 staff at its office on the Lower Bristol Road, Bath appeared in The Sunday Times after being recognised as one of the best small employers in the country – and the best in the region.

Pure Planet finished second overall in The Sunday Times’ top 100 small companies list, but was the highest-ranked in the region and also the top-ranked energy supplier in the UK.

Pure Planet was also hailed for its industry-leading employment practices which includes training two mental health first aiders who are available to discuss any issue with staff.

Another area that won recognition is for having a positive impact on the local community.

Earlier this year Pure Planet announced it was carbon offsetting every staff member’s commute to and from work while offering a number of employee benefits that are also designed to encourage staff to maintain a greener lifestyle.

The organisation also provides an electric-only company car policy, promotes car sharing for those that live in rural areas and offers flexible and home working options.

Earlier this month Pure Planet was named a recommended energy supplier by consumer champion Which? and ranked third top energy company in the country for customer service.

In a joint statement, co-founders Andrew, Chris and Steven, said: “We are absolutely delighted to be named one of the Best Companies to Work For by the Sunday Times.

“This award reinforces the fact that we have an amazing team at Pure Planet and so many of my colleagues put in a phenomenal effort to keep us moving forward.

“Working culture is incredibly important to us and we are so pleased this has been recognised. We take pride in everything we have achieved and continue to achieve as a team.

“From the green commute to enhanced parental leave to physical and mental health first aiders, we constantly challenge ourselves to be the best employer we can.”

“We are also extremely proud to be a Bath-based business. As well as being a beautiful place to live and work we have found the area has a wonderful pool of creative, talented individuals and innovative tech companies who help drive our growth.”

Jonathan Austin, Founder and CEO of awards organiser Best Companies, said: “I would like to congratulate Pure Planet on achieving a Three Star Accreditation and being named as one of the UK’s Best Companies to Work for.

“Best Companies has been acknowledging excellence in the workplace since 2006 when we launched our Michelin style accreditation standard.

“We are proud to work with organisations like Pure Planet who focus on their people and as such have been rewarded with an engaged workforce who tell us that they’re a best company to work for.”

Grant payments made for businesses affected by the Omicron variant