Bath Building Society has announced its new charity of the year as BillyChip, which helps support homeless people with food and drink. 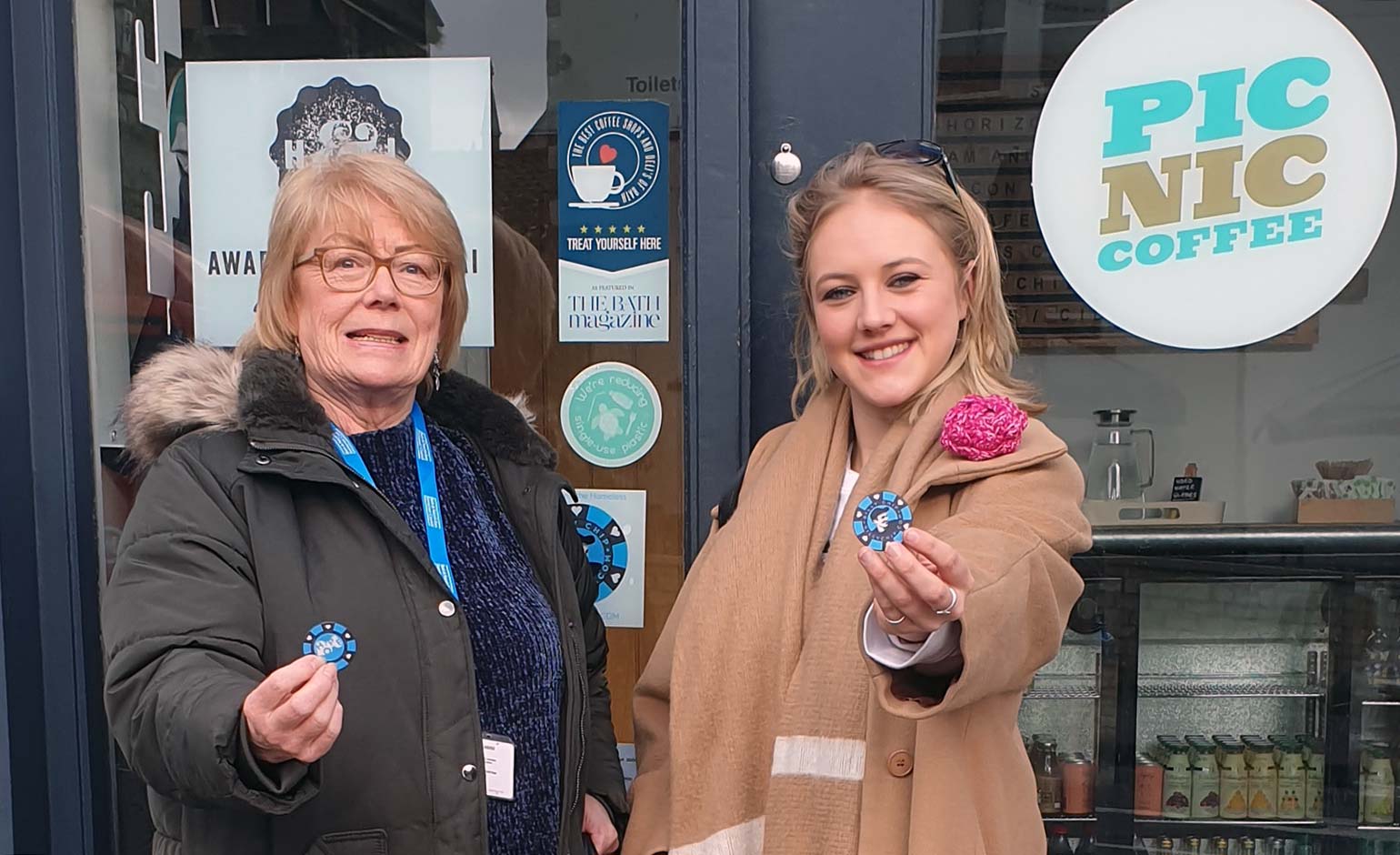 Staff at the building society were asked to nominate a charity close to their heart, who they believe do great work in the community and they would like to see as a partner for the next year.

Members voted from a shortlist of three local charities and the overwhelming winner was BillyChip.

Bath Building Society will be working to raise awareness of the charity in the local community, encouraging more food and drink retailers to accept and sell the BillyChip, which provides homeless people with somewhere welcoming where they can buy a hot drink or bite to eat and be treated with respect and humanity.

BillyChip is the legacy of Billy Abernethy-Hope, a 20-year-old ambulance driver. Billy was the creator and inspiration behind the social enterprise which puts coffee shops and takeaways at the heart of community support for the homeless.

Customers buy a BillyChip for £2 from any participating outlet in Bath and give it to a homeless person.

That BillyChip can then be redeemed for food and drink of their choice, keeping the donation safe from any misuse.

All profits from the project go directly to homeless projects. Unfortunately, Billy never saw the scheme in action due to his untimely death in 2018.

Jon Hope, Billy’s Dad and the co-founder of BillyChip, said: “We are delighted to have been chosen by BBS members as the Charity of the year, the simplicity of the scheme and the help it can provide has really caught people’s imagination.

“The support of such an established and well-recognised organisation in the city will only help spread kindness and compassion to more people in the community, which benefits everyone.”

Kevin Gray, Chief Executive of the Society, added: “We can’t wait to get started with BillyChip, what a simple but effective idea to help the homeless in our local cities and towns.

“This year we were keen to get our Members and staff involved with choosing our charity of the year and we are delighted with the results!”