Bath Ales has started brewing draught beer again, in preparation for the possible reopening of pubs from 4th July, based on timings indicated in the government’s roadmap to recovery. 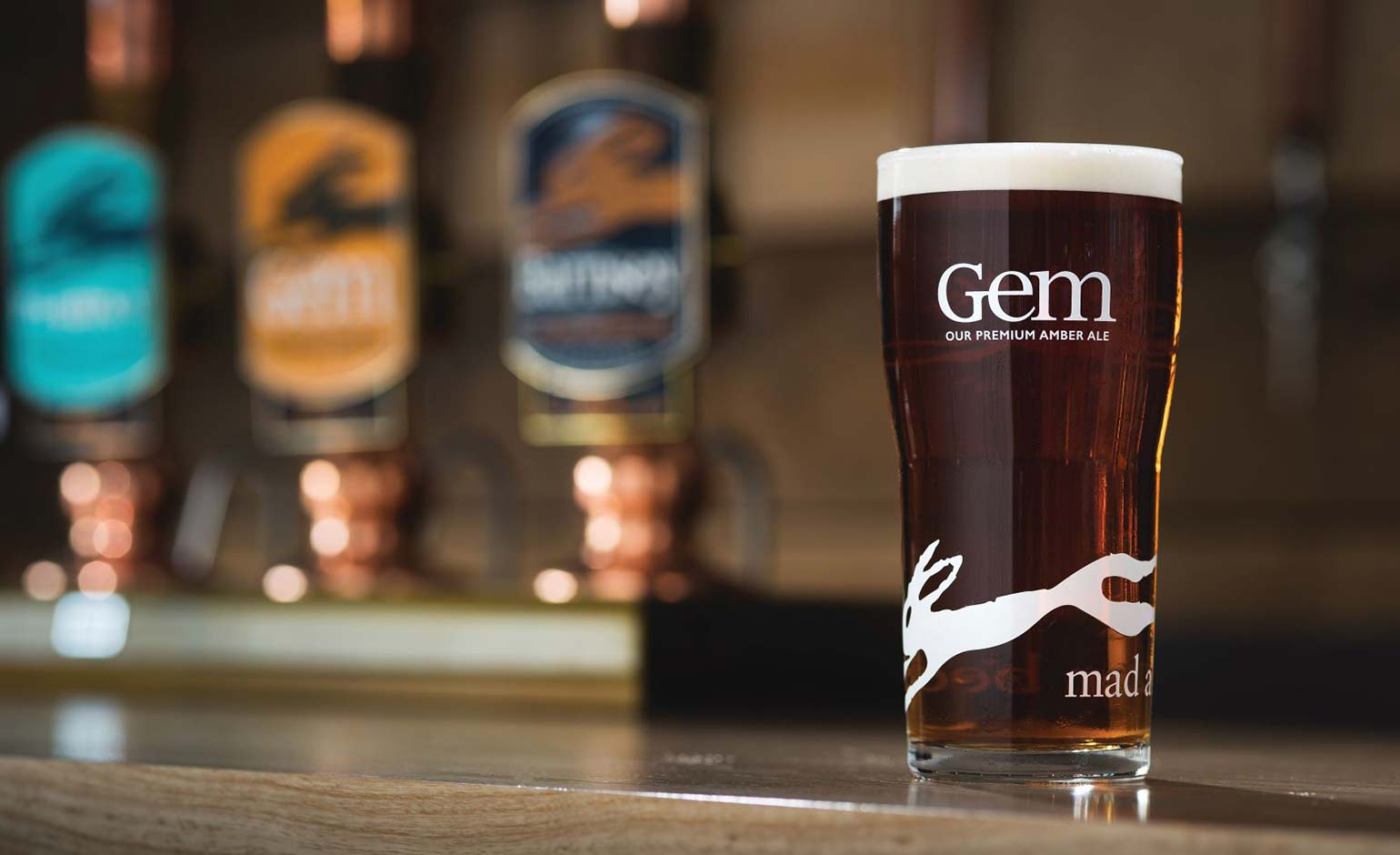 The local brewer is currently producing over 42,000 pints of draught beer per week, which will be gradually scaled up in the weeks and months ahead.

Cask beer production has started with two of the brewer’s most popular brands, Prophecy and Gem – Bath Ales’ flagship beer, which accounts for over 80% of the company’s weekly cask output.

The brewery is also producing its keg beer brands including Sulis, Cubic, Monterey and Dark Side.

Currently gearing up its stocks, the company will start delivering beer to wholesale customers across the West Country as soon as a reopening date has been confirmed by the government.

Georgina Young, Head Brewer, Bath Ales said: “I’m pleased to say that we are producing cask beer again, in anticipation of the long-awaited reopening of our great British pubs.

“We’re proud to be playing our part in the national effort to restock cellars with fresh beer.

“Cask beer is an integral part of pub culture in the UK – there’s nothing quite like it. It’s been months since we’ve brewed draught beer, so we’re delighted to see production up and running again.”

Throughout the lockdown, Bath Ales’ entire production effort has been focused on bottling and canning core beer brands for supermarkets.

Since pub closures in March, Bath Ales’ online shop service has also seen an increase of over 2000% in comparison to 2019.