A Bath bar is set to start delivering cocktails and letting customers take them away after it secured a change to its licence. 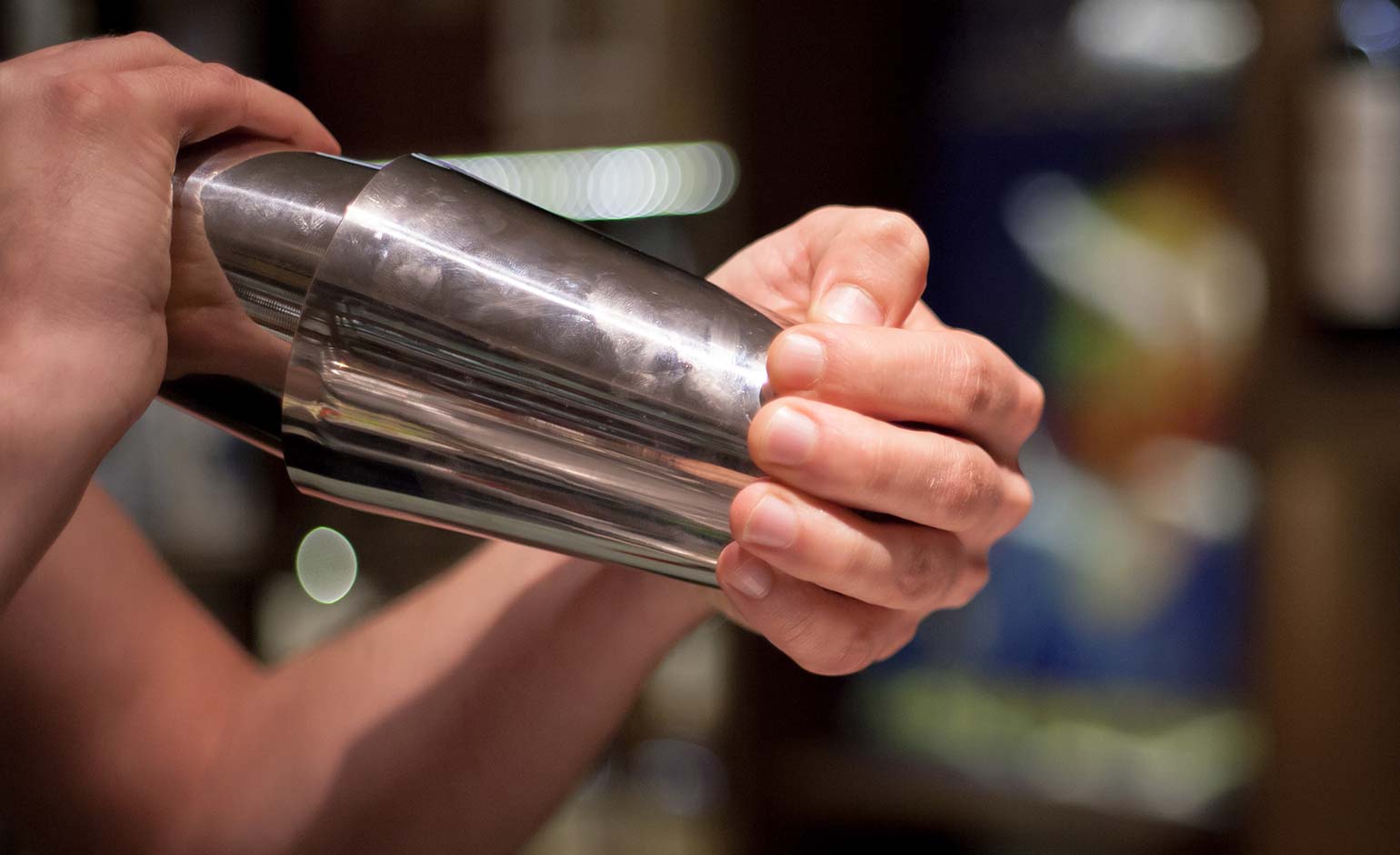 Owner Harry Bret said the Common Room was looking at any avenue that could bring in extra income during the lockdown, and the new venture would start small but could grow.

Nearby residents feared that sending customers away with pouches full of cocktails would exacerbate issues with noisy drunken “buffoonery” late at night.

But Bath and North East Somerset Council licensing bosses ruled that it was “reasonable and appropriate” to align off-sales with the Saville Row venue’s current licence.

The normally 54-capacity Common Room can now offer takeaways and deliveries until 2am Sunday to Thursday and until 3am on Fridays and Saturdays, and it is no longer members only.

Mr Bret told the licensing subcommittee meeting on 12th November: “With all the regulations happening lately we’ve been opening earlier, closing earlier. We’re trying to change our business model so we can be a bit more proactive.

“It’s not a great time for the late night industry at the minute.

“Any avenue to making any sort of income is something we’re looking at.”

Mr Bret said the bar would offer takeaway cocktails to customers who are already in, but it cannot compete with supermarket prices so people were unlikely to go there late at night to buy a cheap bottle of vodka or can of lager.

The bar will start offering four-person pouched cocktails for delivery. Mr Bret said deliveries would be costly, so initially they would probably only be available on a limited basis, adding: “We want to develop this takeaway side of the business.

“I don’t think it’s a great money-spinner right now but in the future we can turn this into a viable business that employs one, maybe two people.”

The plans concerned nearby residents.

Sally Rothwell from the Circus Area Residents’ Association said: “To make a real difference to profitability the volume of off-sales would have to be large and would extend to the early hours of the morning.

“It could involve deliveries. The additional flow of people and vehicles would potentially be extremely disruptive in a residential neighbourhood.

“The current track record of this premises is not good. If it’s exacerbated by greatly increased activity as we suspect it would be, it could badly affect the quality of life of those living nearby.”

Thomas Dimitroff, another nearby resident, said: “I’ve been a firsthand witness to noise, antisocial behaviour, general noise and buffoonery at the very early hours of the night, on a consistent basis, which I repeatedly traced back towards the Common Room, having been woken up on an almost nightly basis.”

Licensing officer Terrill Wolyn confirmed that several complaints had been received and the venue had been visited by the police and environmental health officers.

But members were reminded that it already has a licence and they could only consider the terms of the new application.

They concluded that it was “reasonable and appropriate”.

Subcommittee chair Manda Rigby said: “If you wish to call for a licence review there are mechanisms to do that. I hope you don’t take today’s decision as a way of us saying we didn’t empathise with your concerns.

“Mr Bret, I hope you’ll do everything you can to make sure that this doesn’t cause any additional harm.”