A new £70 million purpose-built automotive research facility partly funded by the University of Bath has been opened at the Bristol & Bath Science Park. 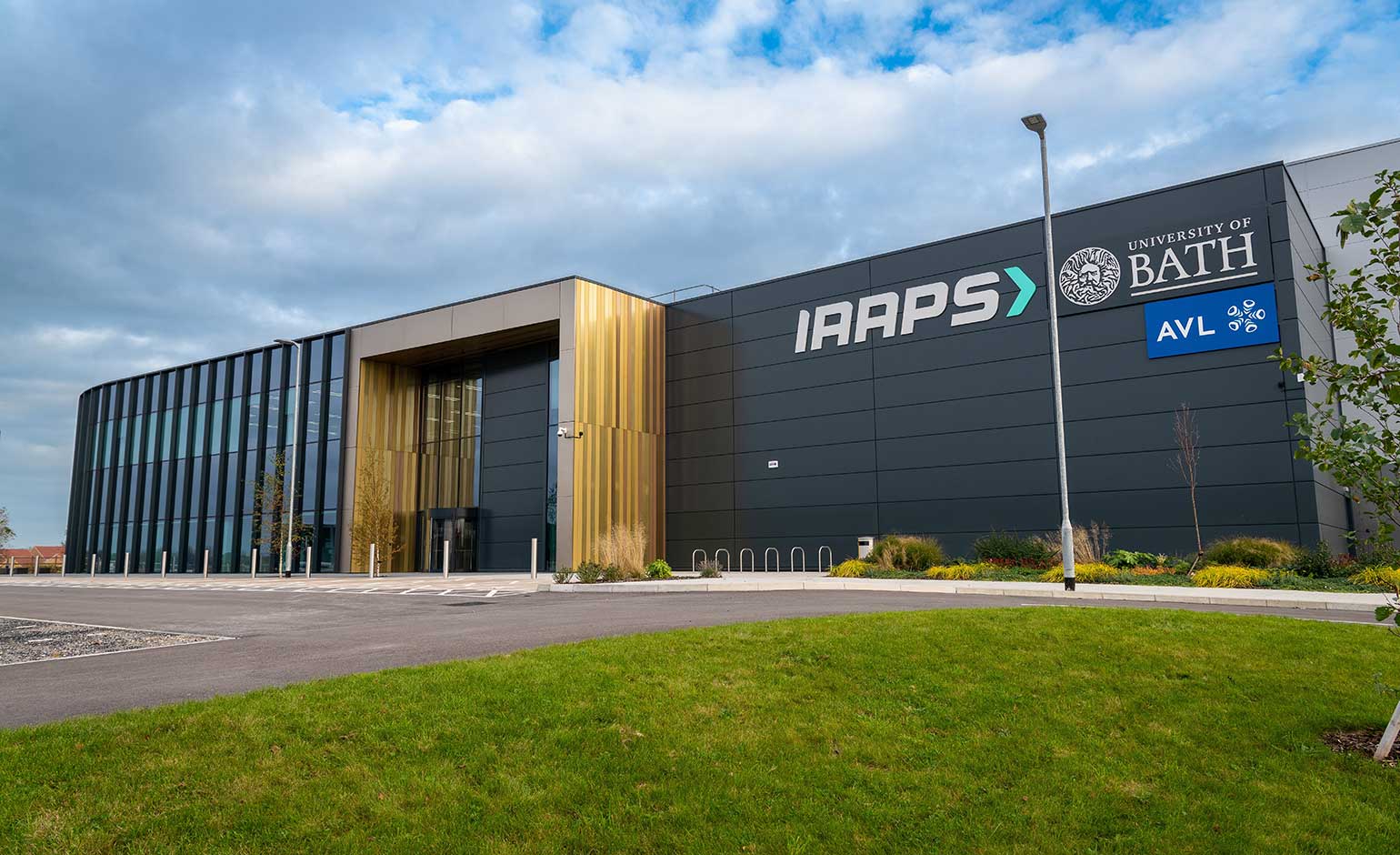 The opening marks a significant milestone in the development and growth of the Institute of Advanced Automotive Propulsion Systems (IAAPS), as it ramps up operations and commences a host of large-scale commercial collaborations and ground-breaking research projects, developing future generations of clean and efficient propulsion systems.

The 11,300 m2 facility, which has been funded by the University of Bath, the UK Government’s Research England and the West of England Local Enterprise Partnership, houses state-of-the-art powertrain, propulsion and both vehicle and component-level research platforms fitted out with cutting-edge, specialist equipment.

The site can serve the whole transport sector, from automotive and aviation to marine, off-highway and heavy-duty vehicles.

Furthermore, IAAPS recently announced it is adding a green hydrogen manufacturing and testing facility to its extensive portfolio, set to be operational in spring 2023, which will not only decarbonise the energy used on-site by reducing the whole building’s carbon footprint, but will also form the foundation of a regional hydrogen and renewable transport research hub.

Professor Gary Hawley, Executive Director of IAAPS, said: “We are thrilled to have reached this major milestone, the result of hard work and tireless dedication by a lot of people and stakeholders.

“I would like to thank all the team who have put so much effort into the completion of our new facility, and of course also our partners, customers and associates who have supported us along the way.

“This is an exciting time to be involved in advanced propulsion research, and we look forward to many fruitful collaborations with industry partners and innovators as we embark on the next stage in the expansion of IAAPS.”