A new collection of artwork by Sir Billy Connolly will be unveiled at a Bath gallery today, Friday 21st June, part of the fourth instalment of the Born On A Rainy Day series. 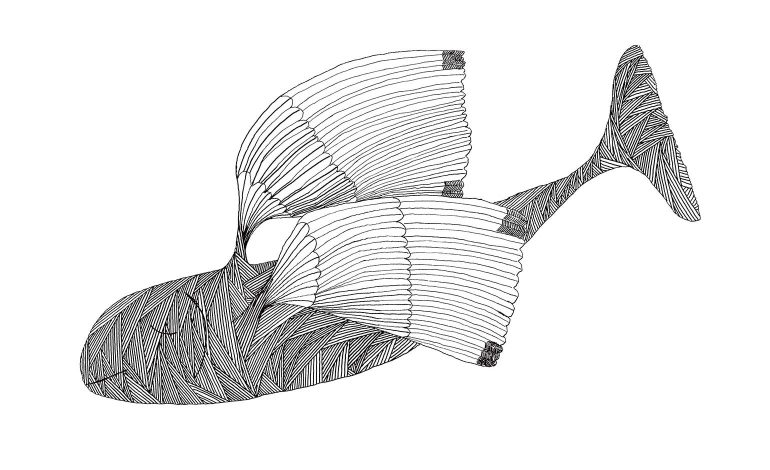 The artwork will be available to view at Castle Fine Art on Old Bond Street from today, Friday 21st June, as well as online.

It comprises a selection of six limited edition prints signed by the award-winning actor, comedian and musician.

Born On A Rainy Day was given its title after Billy was in Montreal on a very cold, rainy day.

He bought some pens and a sketchbook and began to draw. Initially drawing desert islands, he soon began to repeat and experiment, eventually refining his ideas.

Billy’s initial ink drawings, released in 2012, received critical acclaim and were highly sought after by his fans and collectors.

He released a second instalment a year later, demonstrating a developed style and experimentation with composition and colour, followed by a third release in 2018. 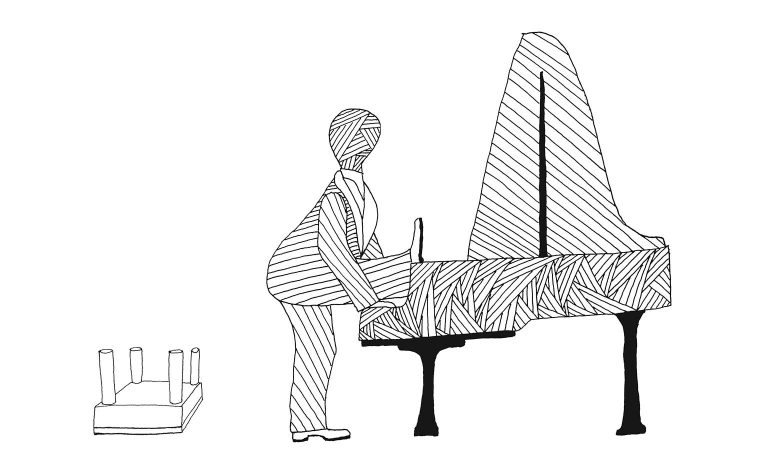 Launched at Castle Fine Art in his home town of Glasgow, Billy found himself in great demand, from interviews with BBC’s The One Show to being shown great affection with countless hugs and handshakes as he walked around the city, it truly was a homecoming for the city’s best loved export.

Allowing each of his images the freedom to become ‘whatever it is destined to become’, Billy evolves his illustrations as he creates them.

His creative process mirrors that of the Surrealist automatism movement, whereby the artist allows the hand to move randomly across the paper or canvas, without intent to create anything specifically.

Speaking about his artwork, Billy Connolly said: “My art bears no relation to comedy or music. It is pure and unjudged and I am creating for myself.

“It is personal and private, whereas with a film, comedy show or music you expect people to be critiquing, watching, assessing. Art is different – it liberates you.”

“Billy’s artwork has a unique, humorous charm which has always been hugely popular with his fans, and we can’t wait to welcome them to the gallery to view the latest collection.”