Communities across the South West have been awarded a total of almost £200,000 in feasibility funding from the Rural Community Energy Fund for a range of renewable energy schemes. 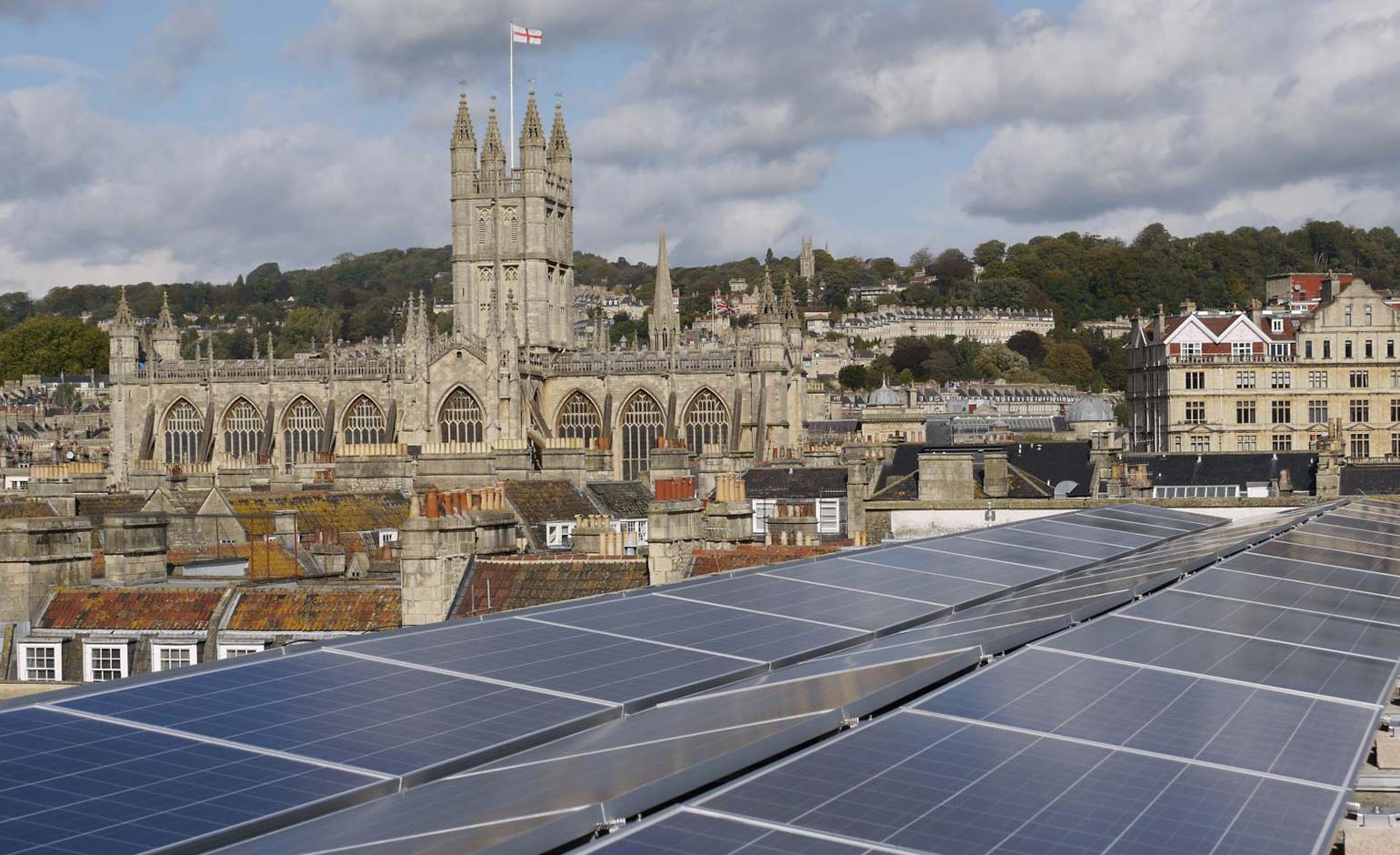 The projects cover a variety of locations but all share the ambition of reducing carbon emissions while tackling local issues, such as reducing fuel poverty.

The solutions range from tapping into the natural heat of the earth’s surface to supply a Grade-1 listed church to powering public transport by solar-generated hydrogen.

The funding scheme is being administered by the South West Energy Hub, based within the West of England Combined Authority. This is the third allocation of grant awards.

Applications are currently being accepted for a new funding round with a deadline of 14th September. Visit bit.ly/swrcef for more details.

West of England Mayor Tim Bowles said: “To tackle climate change and make a lasting difference, we all need to take steps to reduce our carbon emissions.

“It’s fantastic to see so many community and local organisations coming together right across the South West to do just that, and to achieve so much.

“I was really struck by the innovation and ambition demonstrated by the community groups which have put forward these applications and am looking forward to seeing the results of the feasibility studies.

“I hope their efforts will inspire other communities across the region to follow suit.”

Among those receiving grant awards is Bath and West Community Energy (BWCE) which has been awarded funding of over £25,000 to test the viability of a community-owned electric vehicle charging network, powered by solar energy.

The project will initially be trialled in Bradford on Avon with potential to expand to other rural communities in West Wiltshire and Bath and North East Somerset, where Bath and West Community operates.

Alex Lockton, Development Coordinator at BWCE, said: “We were delighted to receive this grant funding which is a major boost for the project.

“We’ve already been in talks with local community groups and councillors and we know there is certainly the appetite for this kind of infrastructure within the area.

“Many people have told us they want to reduce their travel-related carbon emissions but in rural areas using public transport or cycling does not suit everyone’s lifestyles.