The proposed West of England Institute of Technology has been awarded a grant of £500,000 by the West of England Combined Authority, to help people gain skills in the region’s leading industry sectors. 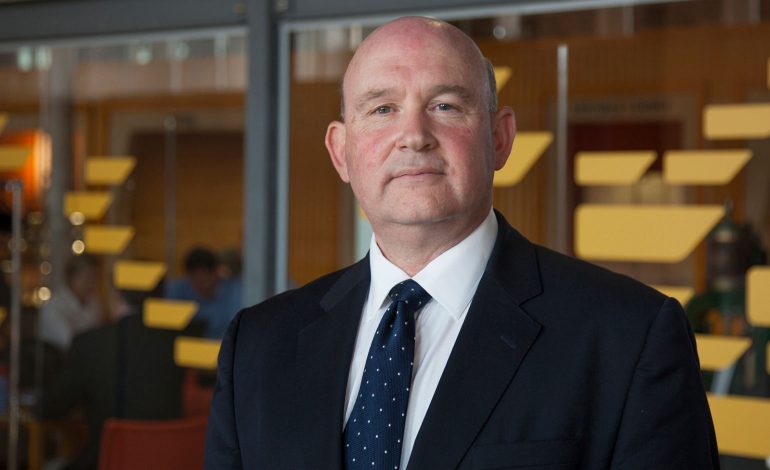 A key objective of the West of England IoT is to provide more training and education opportunities in these areas for women, BAME learners and other under-represented groups.

WECA approved the full business case and awarded the £500,000 investment to support the West of England IoT, which aims to deliver the following by 2023/24:

West of England Mayor Tim Bowles said: “Improving job opportunities, ensuring that everyone, regardless of their circumstances, can fulfil their potential is one of my key ambitions for the region.

“The new West of England IoT will attract more learners to higher education from under-represented groups, addressing the emerging skills gaps in our economy.

“New learners will benefit from the technical skills and training programmes that will be provided by the institute – helping them into high-skilled jobs in the West of England.”

Dr Paul Phillips CBE, Principal and Chief Executive of the Weston College Group, said: “We are delighted to have received this news.

“Working collaboratively with other institutes and employers is key, and clearly WECA have recognised that this project will significantly influence skills development and innovation on both a regional and national basis.”