Plans to demolish a car workshop in Bath to make way for 43 new homes have been upgraded to make them all affordable. 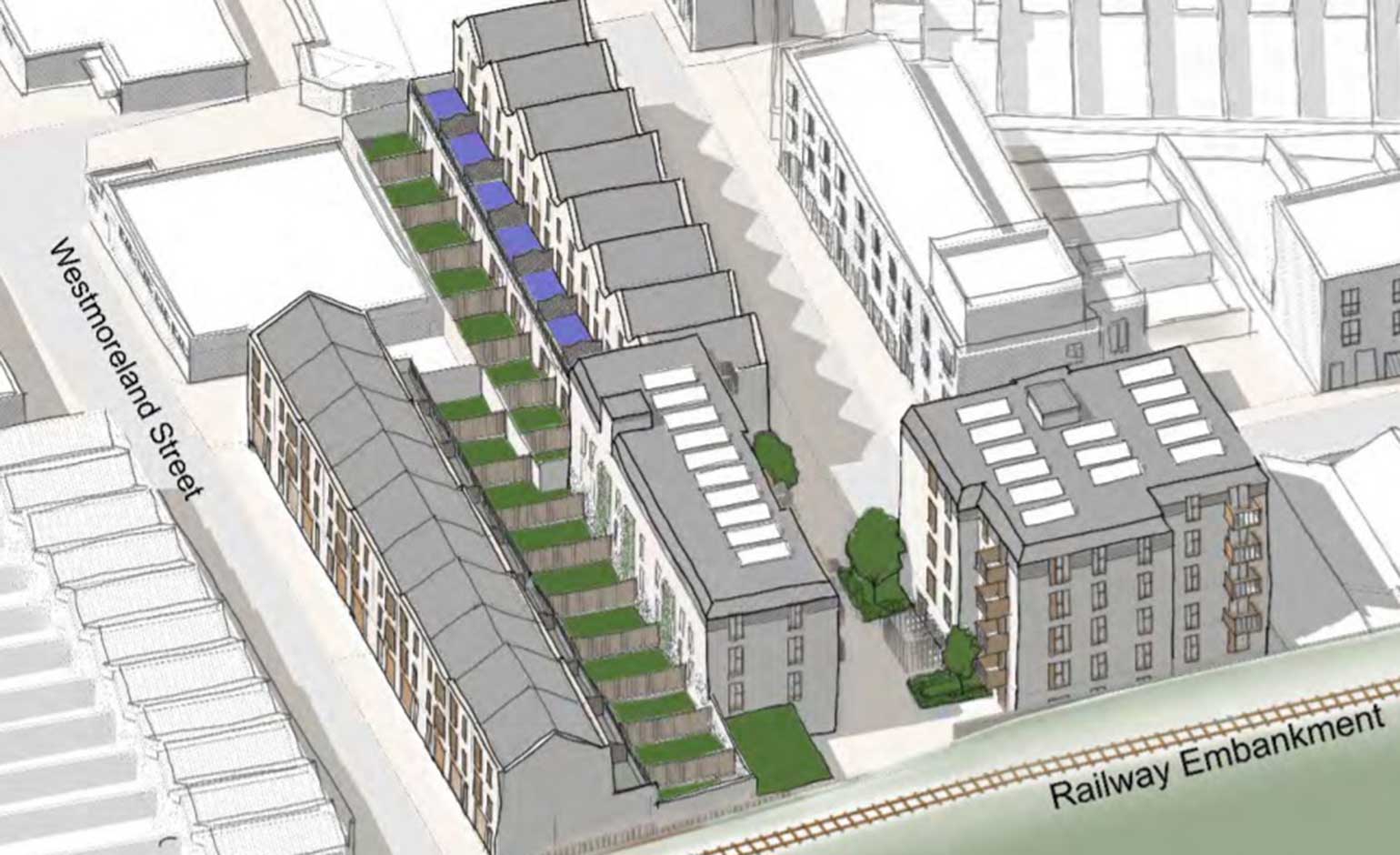 Developer Vistry Partnerships Ltd said 40 per cent of the properties would be affordable when it filed proposals for the “utilitarian” Dick Lovett Bodyshop in Cheltenham Street last November.

But in May, the board of Abri, one of the largest housing associations in the south of England, backed making the scheme fully affordable.

Approved last week by Bath and North East Somerset Council, the development will deliver 18 townhouses and 25 flats in three blocks standing up to four storeys high – 15 will be available for a social rent and 28 via shared ownership.

According to the plans, the industrial site was occupied and employing 12 people, but Dick Lovett was relocating to new state-of-the-art facilities in Melksham.

The Cheltenham Street bodyshop was not marketed due to the pandemic and its continued impact on the economy, the plans say, but the buildings would be of “little appeal to an alternative occupier”.

The council’s economic development officer objected to the loss of employment land, saying the chronic lack of supply of industrial space was harming Bath’s economy. 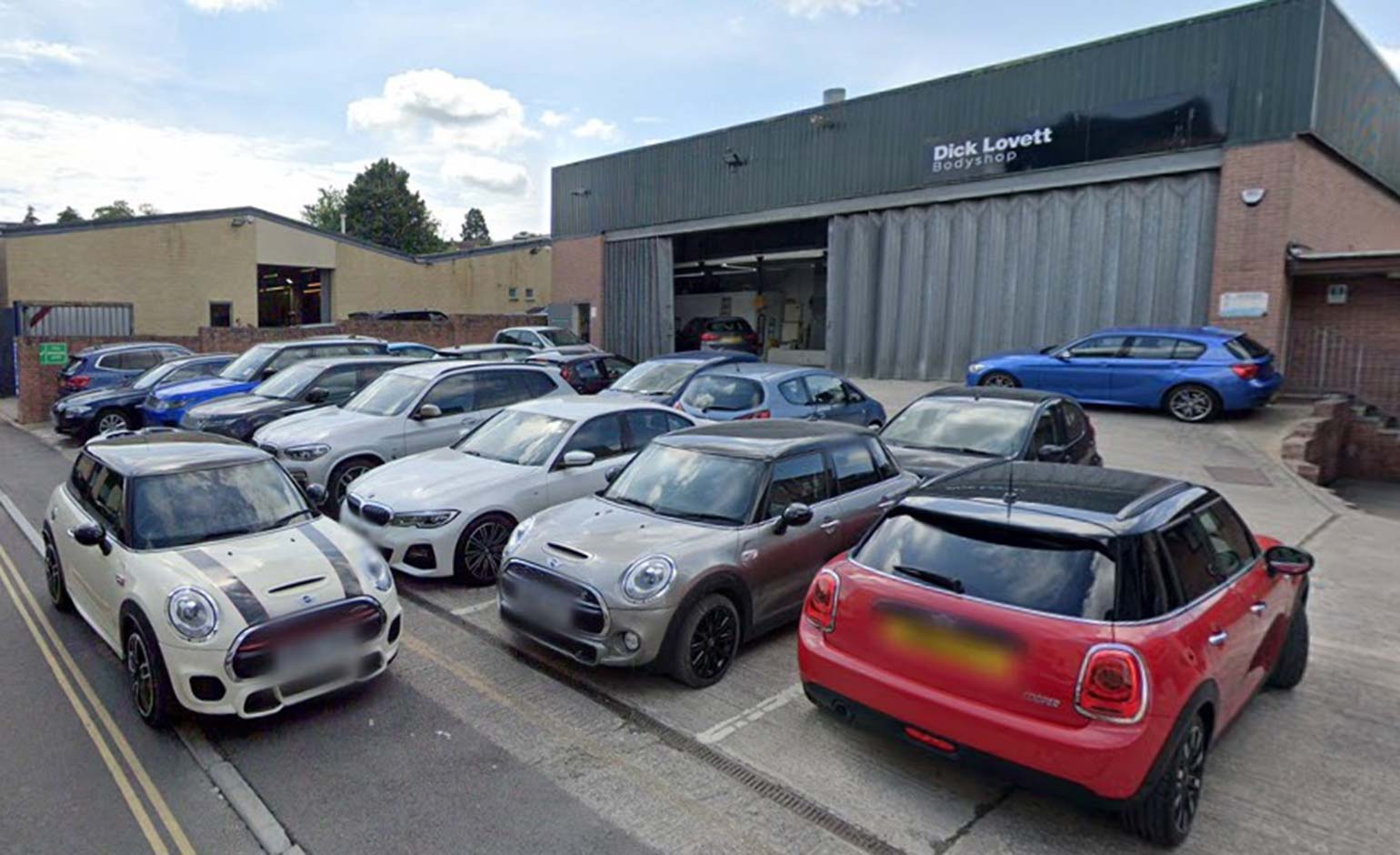 “The site will deliver a 100 per cent affordable scheme, presenting significant benefits for Bath, and the local authority area, delivering 43 affordable homes and bringing forward the development of a sustainable brownfield site.

“We have already agreed heads of terms with Abri, and in light of the economic development officer objection to loss of industrial uses at the site, I have given special dispensation to my team to exchange contracts on the affordable contract prior to you issuing the planning consent.”

Supporting the development, the council’s housing enabling and development manager said it would be of major benefit to the district, “especially to Bath where delivery of affordable housing has been more challenging of late”.

The plans also include 50sqm of commercial floorspace.