A council decided not to pursue compensation of up to £200,000 after Bath Cricket Club contractors damaged trees on a bank that it owned. 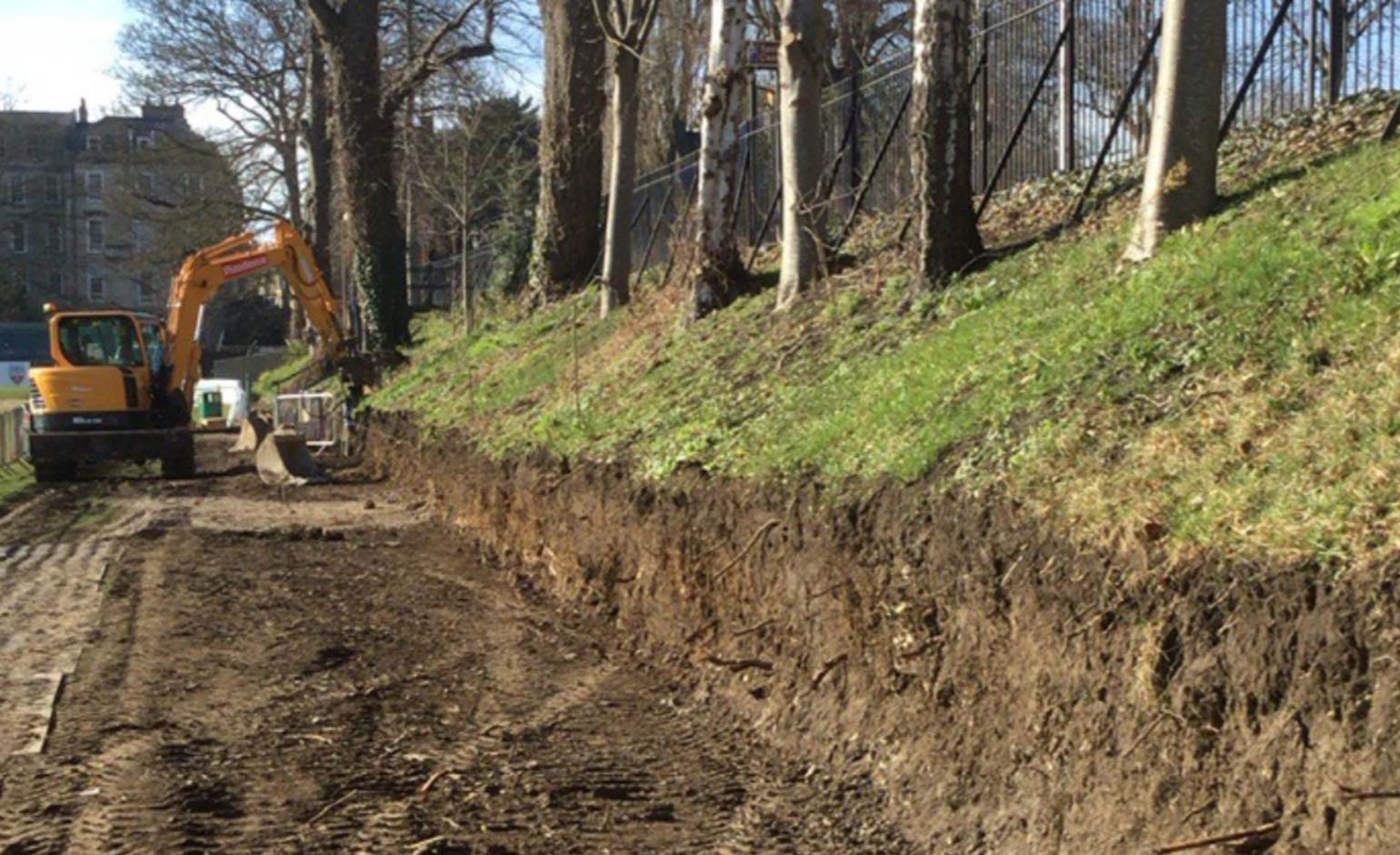 Following a Freedom of Information request, Bath and North East Somerset Council released emails showing officers calling for enforcement action or a civil suit to claim damages for the harm to the trees.

Despite officers pressing for action, the council did not pursue either option, and has said a civil claim was not needed and was not in the public interest.

The 11 trees in North Parade Road were on land owned by the authority, which had not given consent, but its orders for the engineering work to stop in February 2019 were ignored, the documents show.

Some have since been cut back to stop them falling after severe damage to their roots.

The cricket club secured planning permission in March 2018 to redevelop its car park and build 136 student flats, an indoor cricket school and a new teaching and learning space. 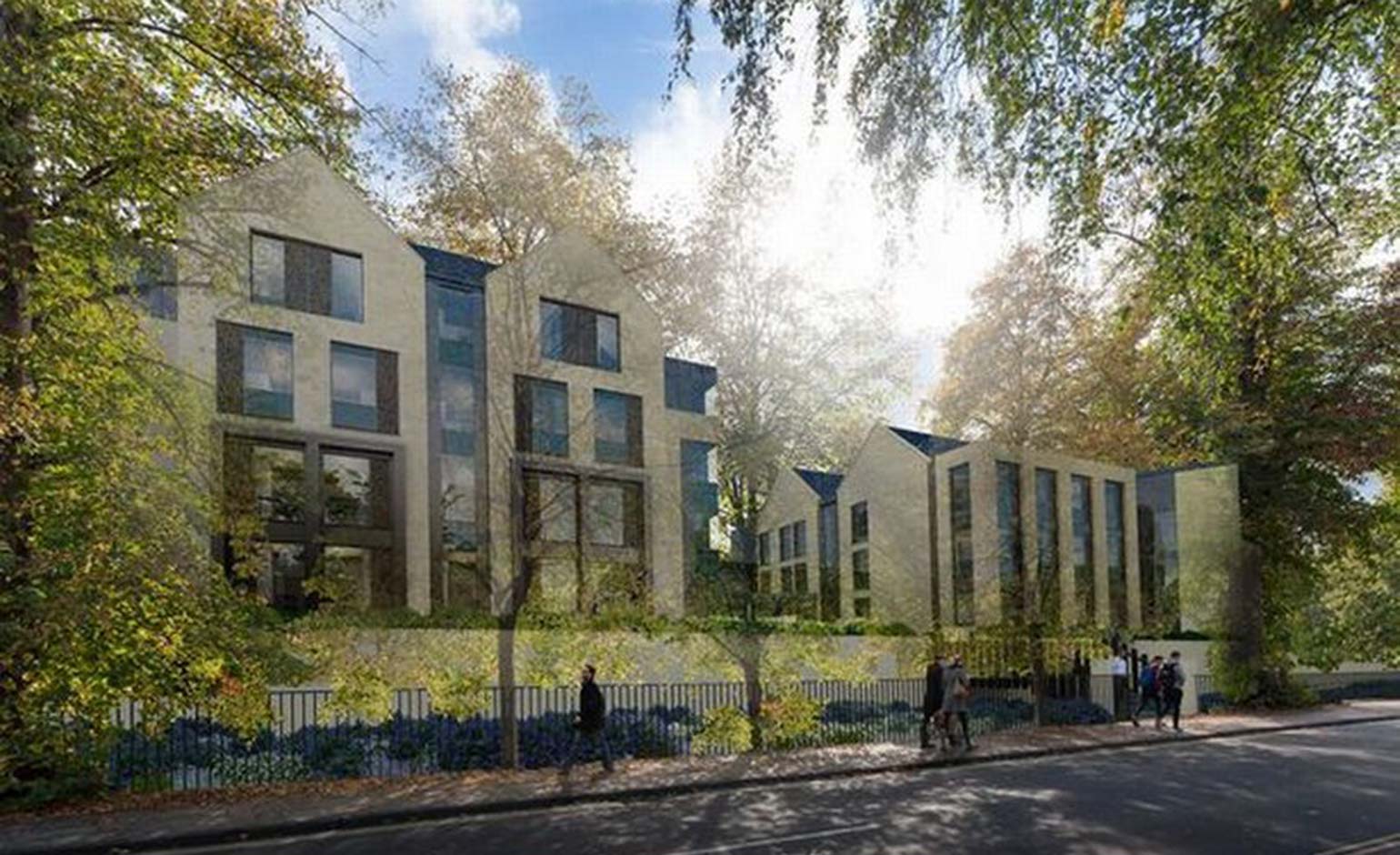 Following the engineering works, B&NES Council commissioned arboricultural consultants to carry out a survey that valued the damage caused at £200,000.

They used a calculation “designed to assist local authorities in achieving an appropriate level of compensation where publicly owned trees are damaged or removed without consent”.

The report said: “There is relatively little that can be done to remediate or rectify the impact of this level of root damage.

“The extensive root damage caused by this engineering work has potentially significant short term implications for one lime tree as well as long term impacts on the health of all but four semi-mature limes.

“The impacts are not just the increased risk of tree failure or decline but also significant loss in public amenity value.”

In an email to colleagues, tree manager Denise Hart warned that the council would be found negligent if it failed to act and one of the trees fell.

Richard Long, the head of property services, said the council had enough evidence to sue the club for £200,000 for damaging the trees, plus costs.

Senior estates surveyor Hayley Ponsford pressed for legal action. She said the trees were protected and the council had not given consent or granted planning permission for the work.

She said in an email dated May 2019: “We appear to have sufficient evidence to pursue this matter further. As landowner, we will need to take action and appoint solicitors. We are limited to a six-month period to pursue this, which began in February.”

In September 2019, after that deadline had passed, planning and enforcement officer Robert Warren said the trees were not damaged enough to be destroyed so it would be a less serious offence.

He said the council’s best option to pursue the issue was as a civil matter to “recover the loss of the trees and the land, plus any consequential risks to the stability of the adjoining land”.

But in November the advice changed and Mr Long said the council had decided not to make a civil claim against the cricket club.

In a statement this week, Councillor Tim Ball, the cabinet member for housing, planning and economic development, said: “The council takes swift action against any incorrect practices when appropriate and in the public interest to do so.

“As soon as we became aware of the works by Bath Cricket Club, we raised the issue with them about the requirement to give proper notice.

“Following tests showing that the trees were not sufficiently damaged to amount to them having been destroyed, we sought legal advice which informed us it was not in the public interest to pursue a claim against Bath Cricket Club.

“As legally there was no actual loss to the council, a civil claim was not needed as we cannot recover a cost we have not suffered.”

The trees were on a council-owned embankment in North Parade Road that the cricket club needed to cross to access its development site.

In January this year, the authority agreed to sell the “ransom strip” for £150,000 – a sum described as “less than best consideration” – after being told the community benefits would be worth £2million.

That same month the club felled a tree on the council’s land without its consent.